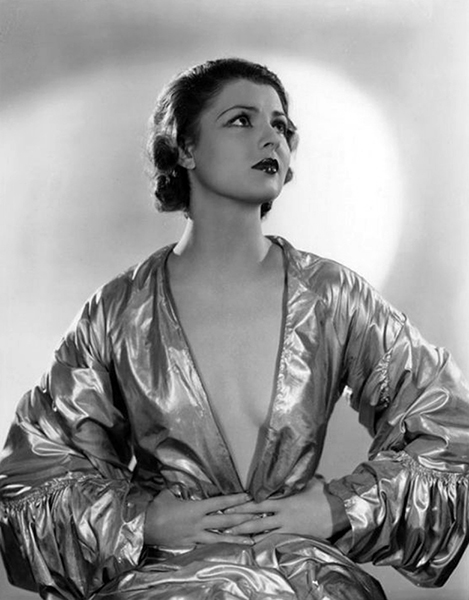 “I should worry about what they give me to do as long as I get my salary every week. For the kind of money I’m getting, I’ll sweep off the stages if they insist. If they want me to be an extra, I’ll be an extra and save my money until June. Then I will have a bank account to fall back upon while I am getting started all over again.” — Lilian Bond, commenting in February of 1932 about her $750-a- week salary at Warner Bros. 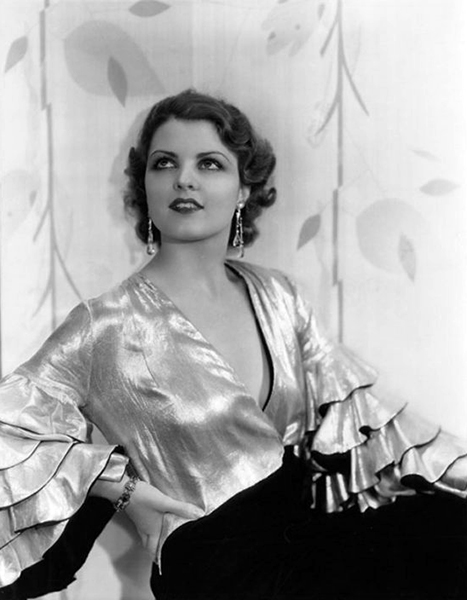 Originally, the British-born Broadway performer was wooed by M-G-M, who was the first studio to sign her to a contract. Several movies later, the studio cut her and Warner Bros. quickly snapped her up. After Bond worked as an extra in several films, Warner Bros. made it clear to her that they had no intention of renewing her contract. The studio heads acknowledged, however, that they were contractually obligated to keep her until June of 1932. After her contract expired, she worked as a free agent, making films for Fox, Universal and Paramount. By the end of the year, she became one of 15 WAMPAS baby stars, though her career consisted of supporting roles and B movie leads. 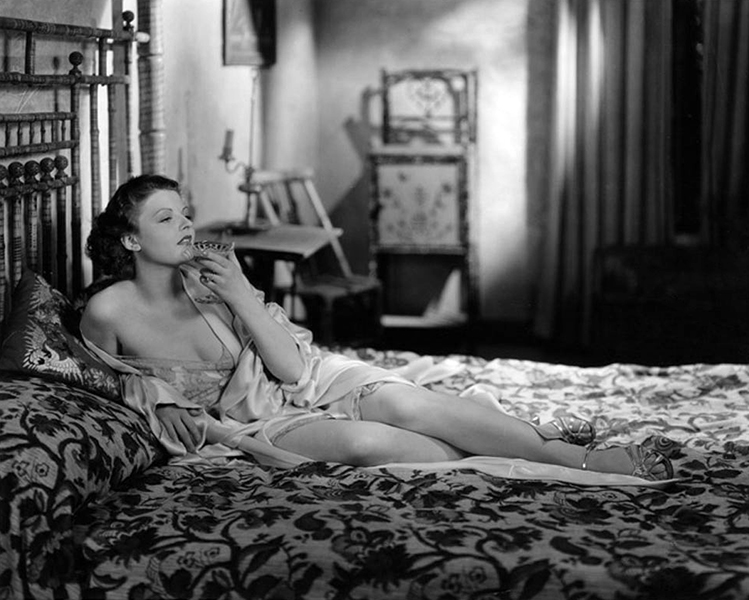 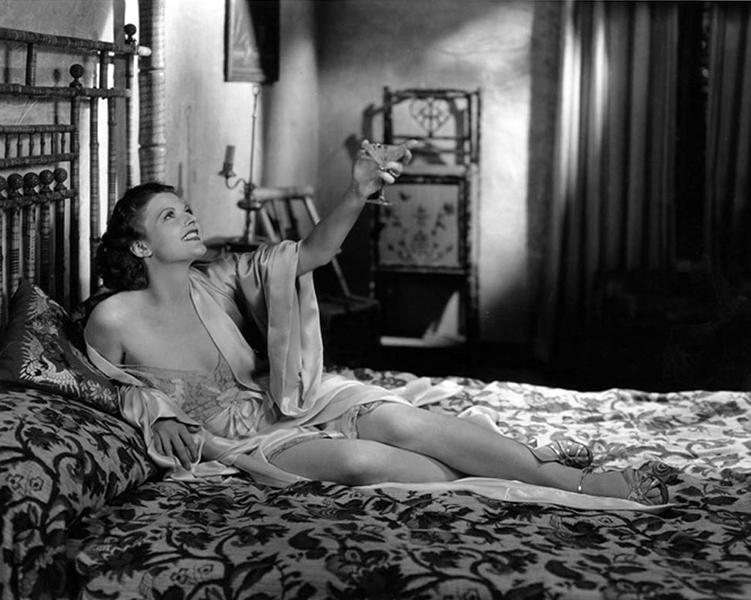 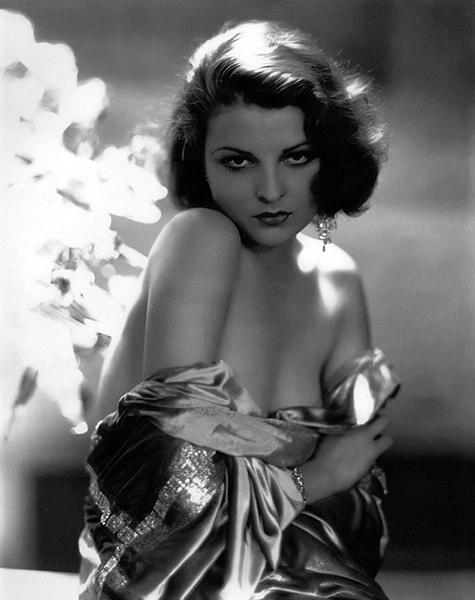 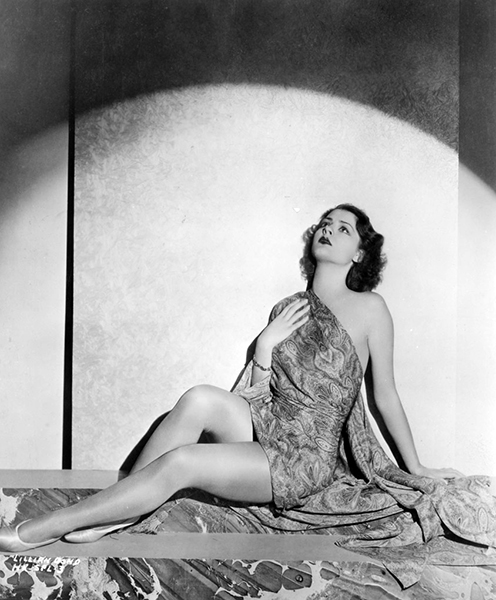