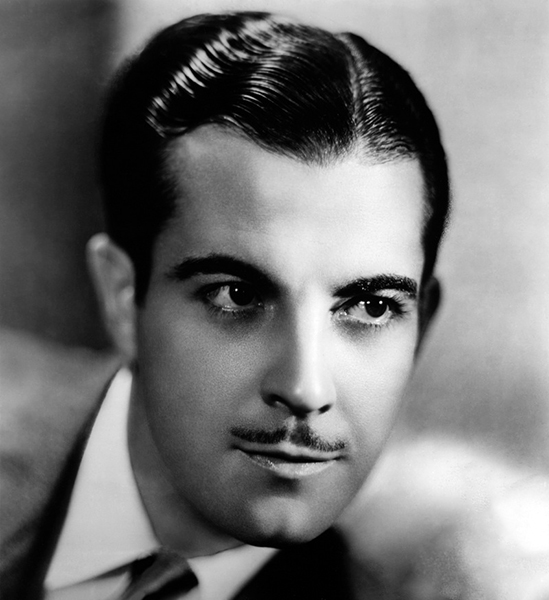 “You never see a high-class Mexican on the screen. It is always the poor, uneducated peasant or bandit. Consequently, the American people have come to look upon the Mexicans as a nation of cutthroats. The jails of America are full of criminals and there are just as many more of them at large. But this type of person isn’t depicted on the screen as the typical American. Why then should the lower class of Mexicans be presented as typical of the people of Mexico?” — Ramon Novarro 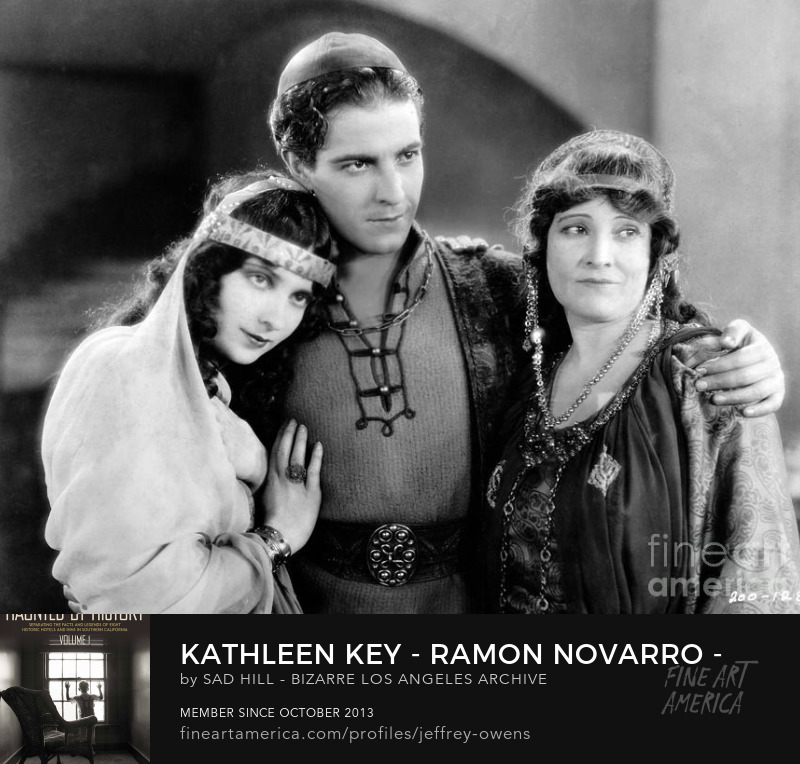 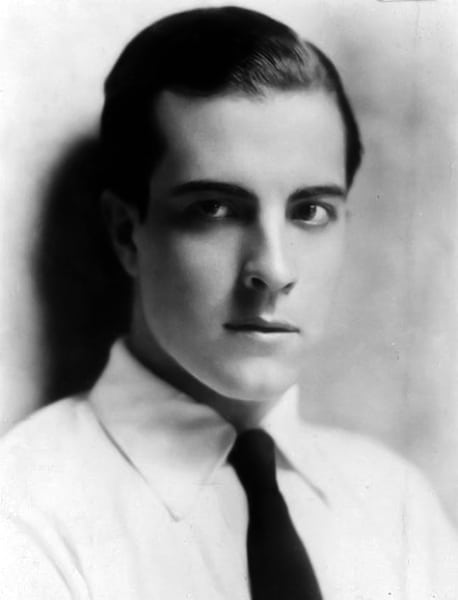 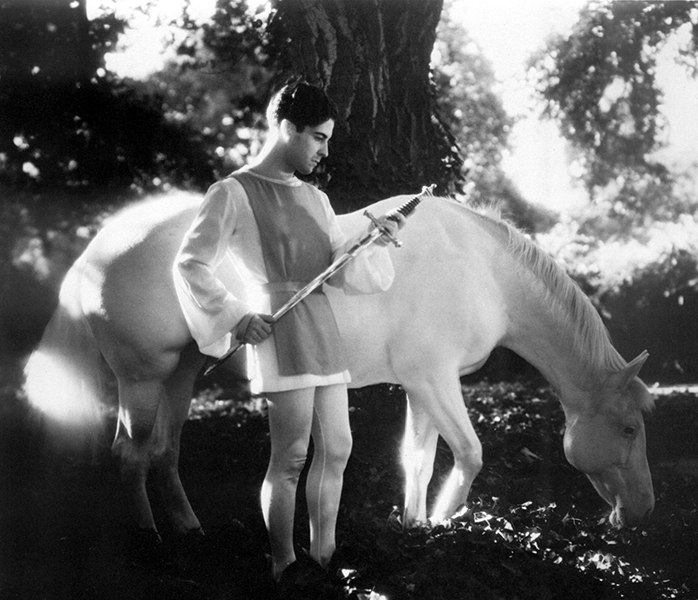 “I was born in Mexico. My parents had come from Spain just a short time before my birth. Until I was sixteen years old I could speak nothing but the Spanish language. I was practically fed on Spanish literature and Spanish art, and of course, with such a foundation, all things Castilian became very dear to me. When I first determined to go into motion pictures I had the keen desire to give eventually an interpretation on the screen of one of the parts I had read about. French characterizations have come my way; Balkan parts as well; moreover, I have played a South Sea Islander, but therefore never a Spaniard.” — Ramon Novarro 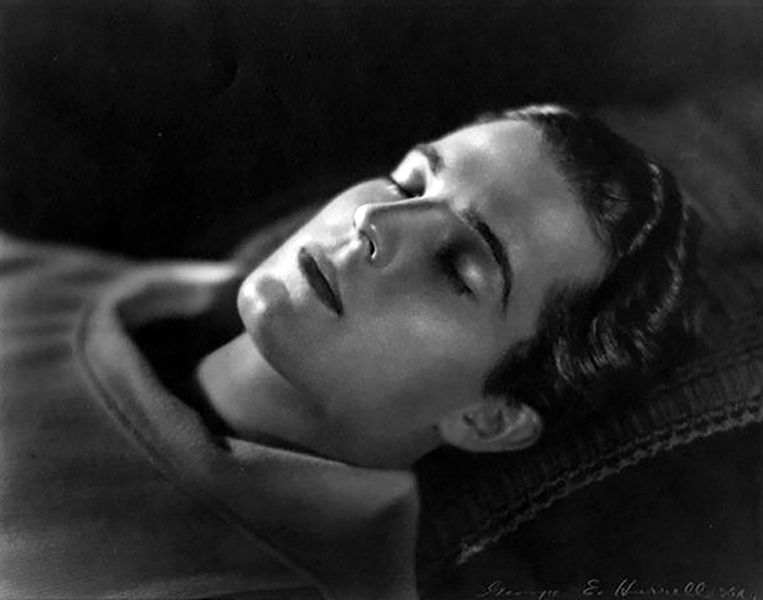 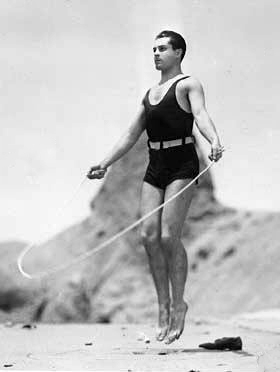 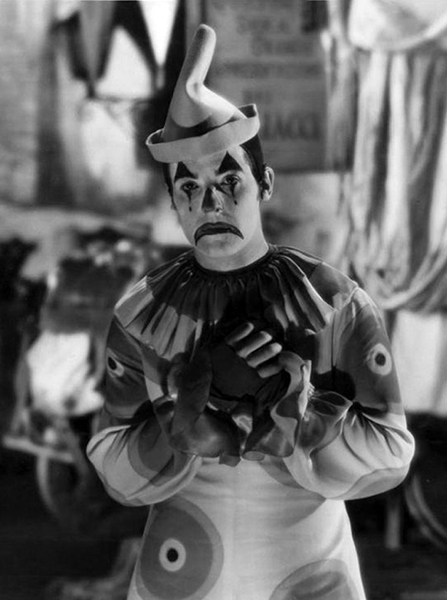 “Here in Hollywood, the people who are struggling are happy; it is only those who have achieved that are discontented. When I was working as an extra and in small parts, I was always happy because I was always living in the future.” – Ramon Novarro 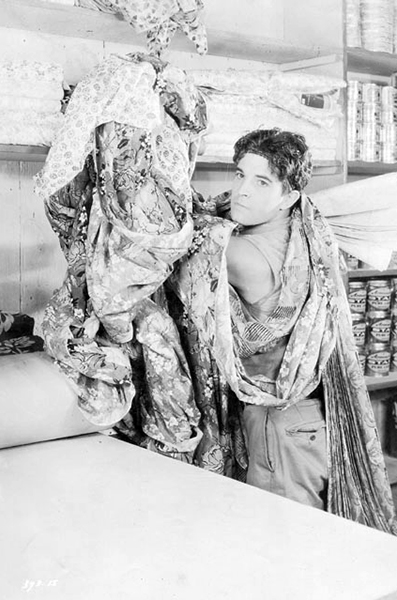 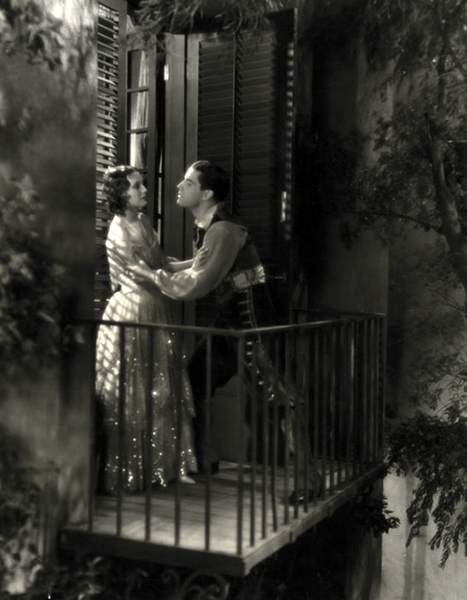 “Every woman wants to be courted, gently and tenderly and sentimentally. How far can you get by pushing their faces in? In my day, if I had treated a lady like that, I would have been run out of town. No, indeed. You get much better results if you kiss their necks and their hands and their ears. And for the screen, when you work up to a certain pitch, you leave the rest to the imagination of the audience. Believe me, we got away with lots more that way. But we didn’t offend anybody.” — Ramon Novarro 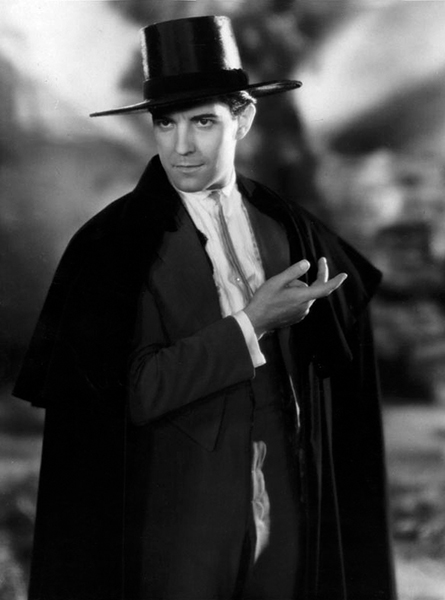 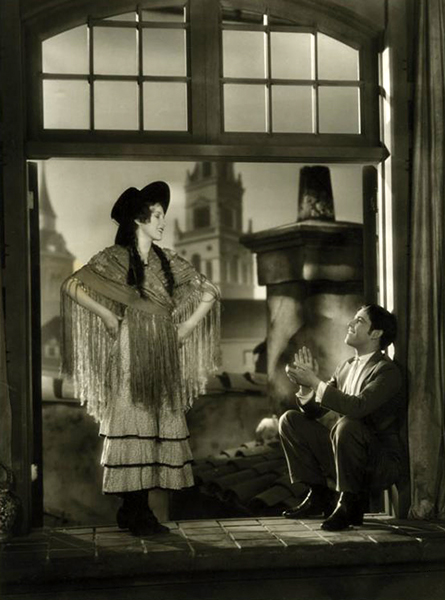 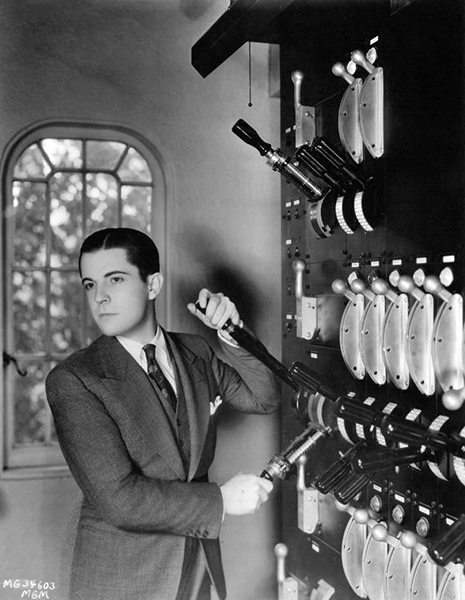 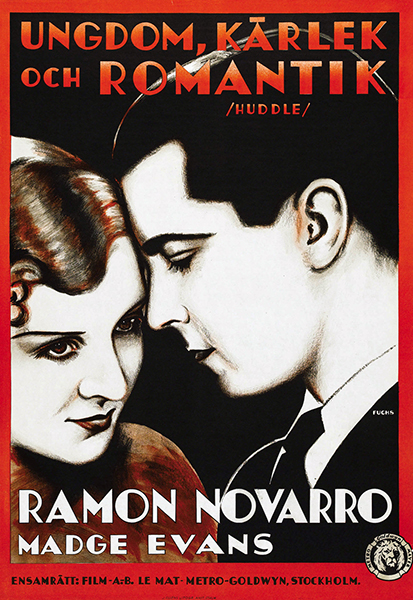