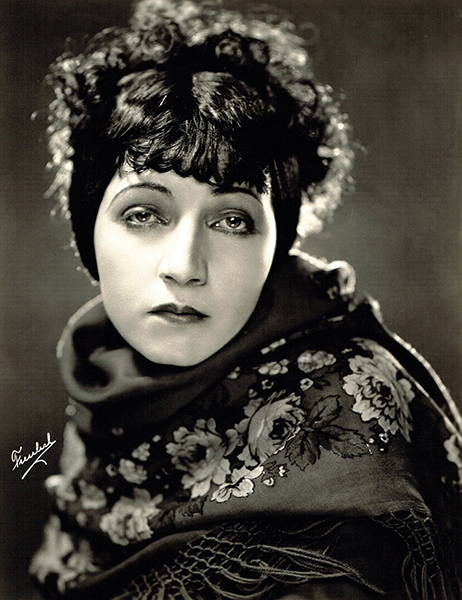 She was born in Versailles, Missouri, and went to school in Kansas City. She began her stage career with the Woodward Stock Company.

Eventually, she moved to Los Angeles and began to work in motion pictures in 1919. At that ime, she was listed as being 5’6” and weighing 130 pounds with black hair and blue eyes.
Her home address in 1919 was 1824 Highland Avenue.

She mostly co-starred in a series of B movie westerns distributed by Universal Pictures until 1927. She specialized in playing vamps and villains.