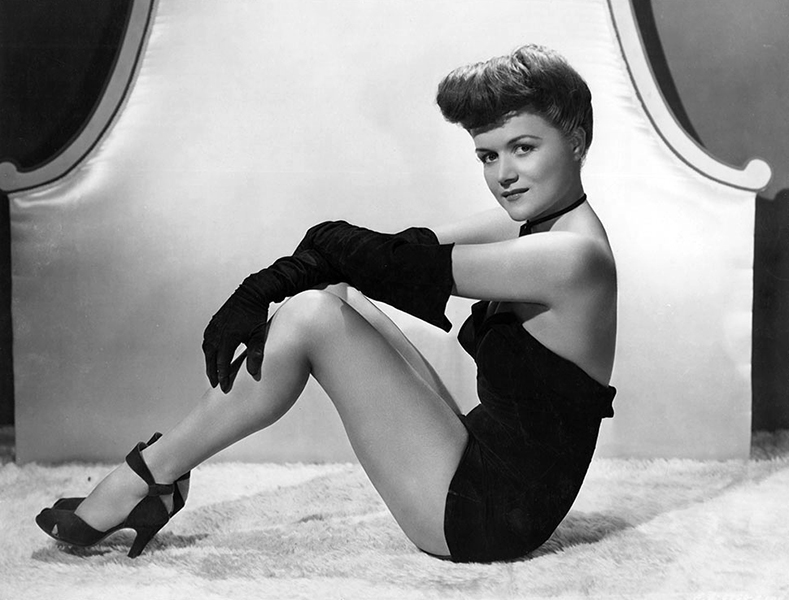 Mrs. Fowley, former socialite from Portland, Ore., and daughter of a lumber king, testified that Fowley “struck her several times, once right on the jaw.” She was awarded $300 monthly alimony for support of herself and a son, Kim, 4.

Following their marriage in 1938, Mrs. Fowley has been appearing in pictures under the name of Shelby Payne.