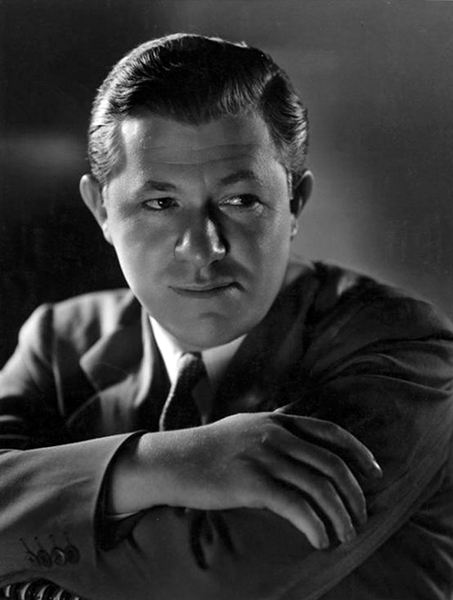 “When I started out as an actor, I knew I couldn’t hop right into leading man roles. I had to specialize. A comedian by nature, I started to be a fast-talking wise-cracker. But I had lots of competition, and saw I had to choose another line. So I picked up the other extreme.” — Stuart Erwin in 1936.

By 1930, Erwin had become a much sought after character actor, who specialized in playing dim-witted, oftentimes, bashful supporting characters in scores of films. In real life, he was quite different: smart, well-spoken and a respected professional in his field.