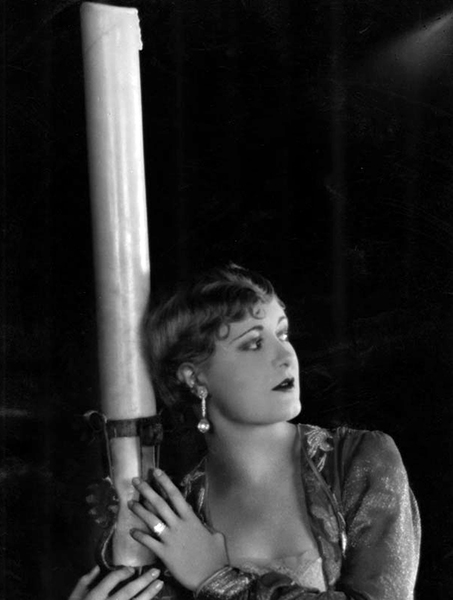 “May came to the studio – she did her work. Her amazing loveliness made her a star of the silent pictures. She couldn’t act. Nobody then expected her to act. Why should they? All she had to do was be photographed. So she was the mystery girl of Hollywood. The girl you never saw at parties, the girl who never had any beaux, the girl nobody knew.” — Adele Rogers St. Johns in 1941 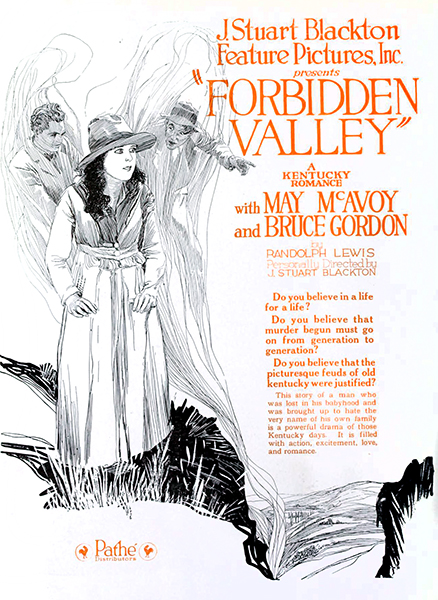 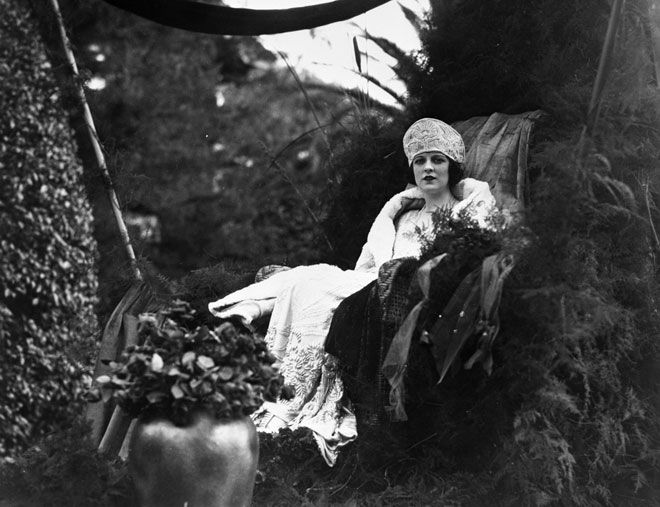 “I had come to Los Angeles from New York in 1921. I had done a movie, ‘Sentimental Tommy,’ which was well-received. So, they wanted me to come here for the Famous Players-Lasky studio. They had Bebe Daniels and Mary Miles Minter and Pauline Frederick, all very important stars. So I was the newest and youngest actress on the lot, and they were trying to publicize me very much. And one day they told me I was going to ride in the Tournament of Roses parade. To the studio, it was just another day’s work for me. I never knew why I was selected and I still don’t know.” — May McAvoy

Photo: Tournament of Roses parade of 1923. 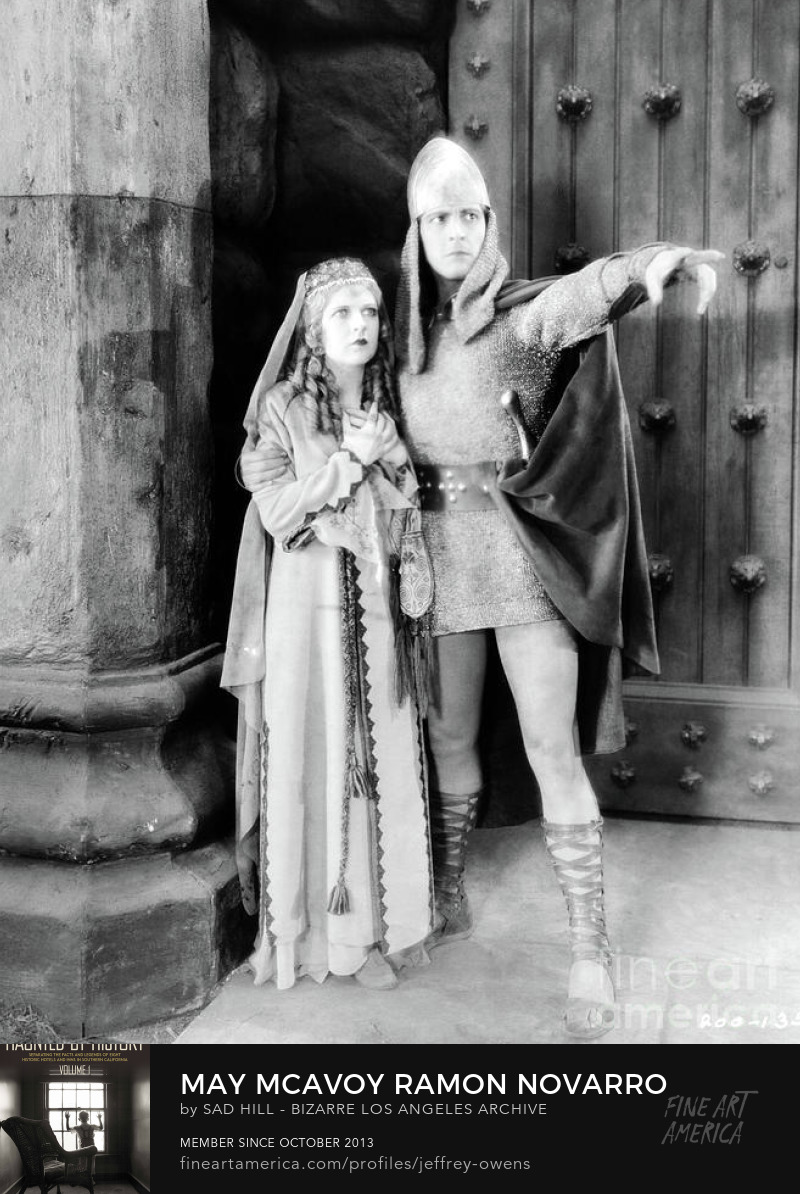