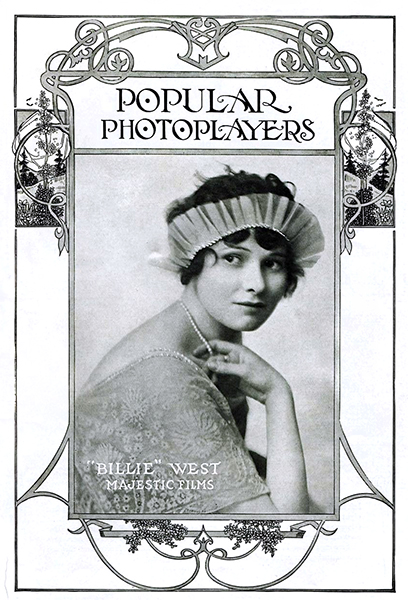 Born in Louisville, KY., [Billie West] inherited the name “Billie,” with some changes, from her mother, who was called “Willie” West by her friends. She was an only girl and had two brothers. She confesses to being a tomboy…In 1910 she left home and went on the stage to begin a varied career in stock, vaudeville and musical comedy…Her first experience with films were as “fillers” between stage contracts at the old Vitagraph lot in New York. Her future husband was working there at the same time but they did not meet. After about two years of this, she was given a Hollywood offer which she promptly accepted. There she attained fame in every branch of production, comedy, tragedy and melodrama. — Excerpt from article Frank F. Bennett and Billie West Live in Warren Township by Ralph E. Mahoney, Aug. 30, 1937 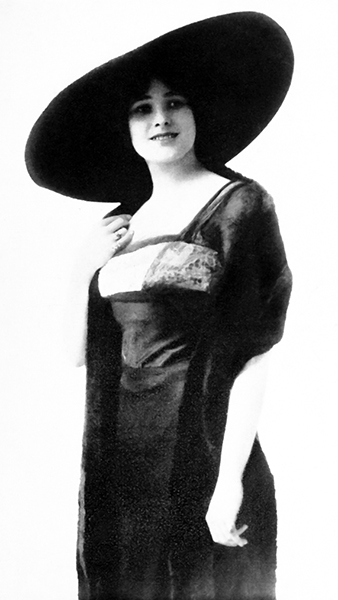 “And I was so skinny. Weight never was a problem for me, even when I was in pictures. Picture stars, you see, must be very careful because everybody appears five pounds heavier than he is in a moving picture film.” — Billie West 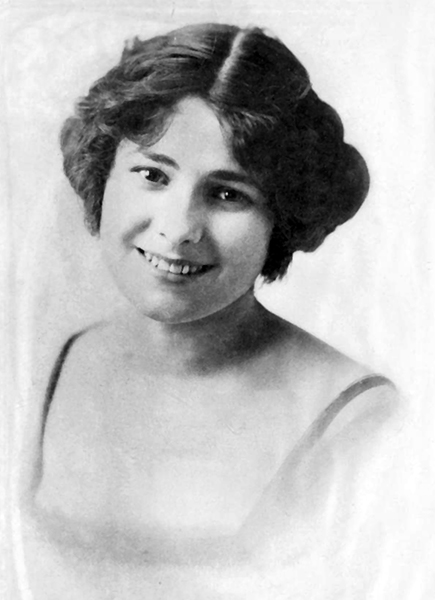