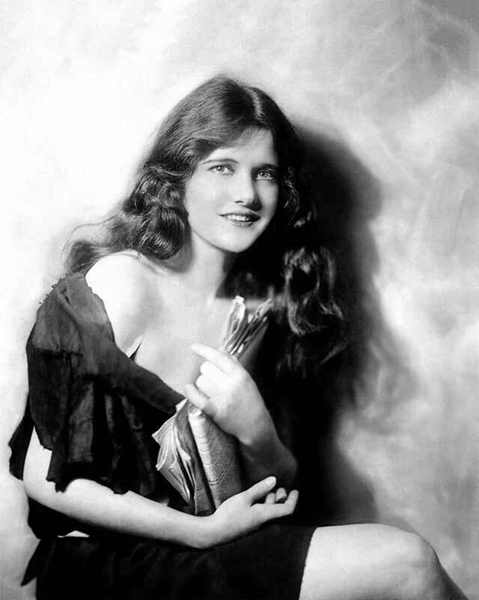 “All I can say is that it is ecstasy and rapture and inward satisfaction, all combined, to a sublime degree. To know that your ambitions and lifelong dreams have finally been realized is a satisfaction beyond the description in more words. To know that you can make people smile and weep, feel sorry for you, and rejoice at your happiness is all too wonderful for words.” — Constance Binney 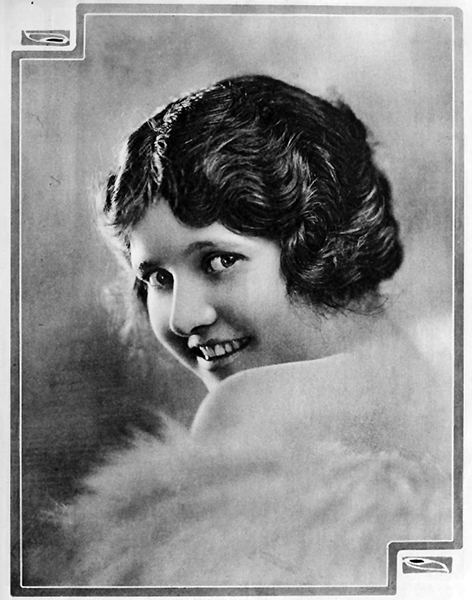 “Ever since I was a little girl, the daughter of Mr. and Mrs. Harold Binney of Philadelphia, I longed for the stage. At an early age, I often was taken to the theater by my mother, who, during her girlhood days, also longed for the footlights. But she was less fortunate than I in that her parents literally crushed the ambition out of her. When I was six years old, I already had mastered the principal dance steps and began to take my elocution lessons. At the age of fourteen, my real troubles began. My father decided that the stage was no place for his daughter. My obstinancy prompted him to hold a family conference, which was attended by every prominent Binney in Philadelphia and New York. It was decided that the only way to cure me would be to ship me off to a convent in a small town near Paris – no, not in New York, but in France.  So there I was sent to romp with the children of Europe’s titled families. Bored after a while, I decided that I would have to run away and swim across, or do something equally daring. Fortunately, I became real ill and had to be taken to England for an operation. After leaving the hospital, I was taken to Scotland, entertained by a score of other Binneys, and then placed on a boat bound for home.” — Constance Binney