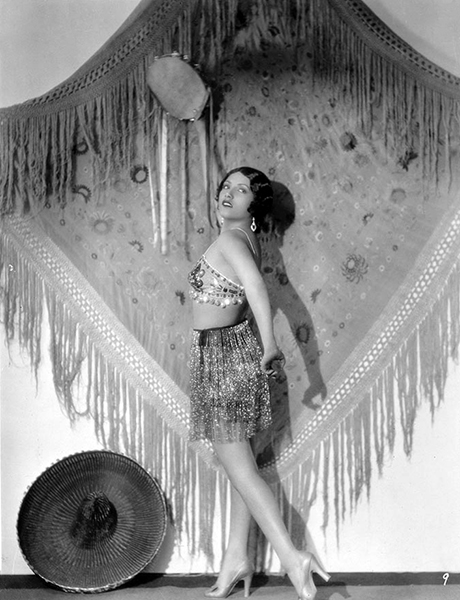 His accuser is Nancy Torres, 22-years of age, recent arrival in Hollywood from Mexico. Her story was that Monday night she attended a dance at a Wilshire hotel with Vega and later went with him to a Hollywood nightclub. They quarreled, she said, and she attempted to leave by herself shortly before dawn, whereupon, she said Vega dragged her to his home, 15967 Miami Way, West Los Angeles.

She told detectives she finally managed to escape from the house and fled to the home of neighbors, who called police. Vega was arrested in Hollywood by Detective Lieutenants Whitehead and Sketchley. He gave his age as 28 and his occupation as actor.

Miss Torres, who is no relation of the actress Raquel Torres, was the victim of a hold-up the previous night, according to her report to detectives. Yesterday, she was under the care of physicians at her home, 1961 Tamarind Avenue.

Newspapers never reported what happened to Vega, who came from a wealthy family and was accused of beating Torres. At first, police suspected that he was one of the robbers who had held her up the night before. Vega’s name, however, was dropped as a suspect once police arrested Carl Bradley, 21, and Charles Chick, 18, after police gave chase and fired bullets at a speeding car resulting in it crashing into another vehicle near the Pacific Palisades. Police claimed that one of the robbers wore a kerchief with Torres‘ name embroidered into the fabric. After the two men (dubbed the “Mutt and Jeff Bandits) were taken into custody, they confessed that she was one of many victims during their brief crime spree across the Southland.

As for Torres, she was already in hot water. She and silent film actress Helene Chadwick were accused of dating William C. Dunlap, a married tire company president, which led to his divorce in August 1933. 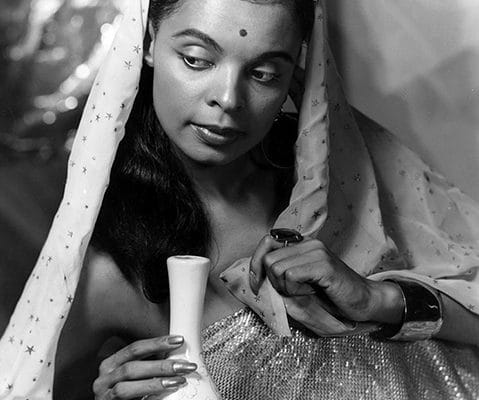