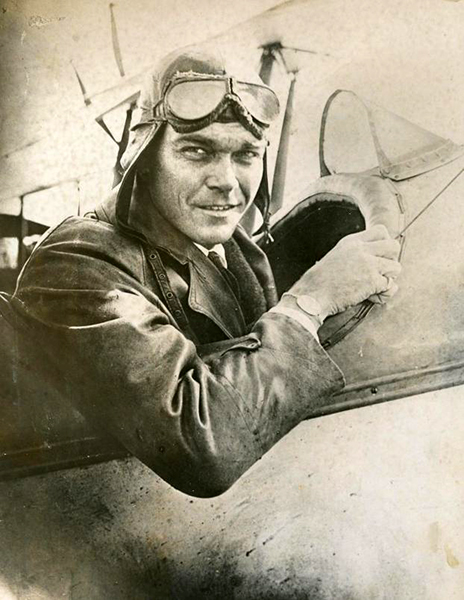 Barnstormer and film actor Orner Locklear attended a ball with his girlfriend, Viola Dana, at the Alexandria Hotel on Lincoln’s Birthday (February 12)1920. The event was thrown by film actor Wallace Reid. Locklear would die later that year in a plane crash while performing a stunt for the film “The Skywayman.”