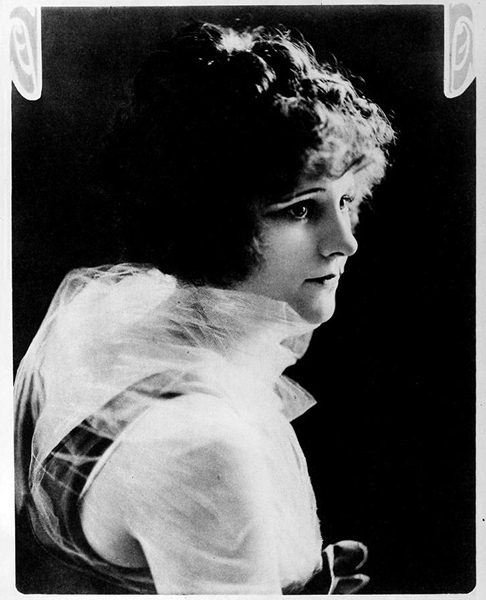 “Women have a greater psychic sense than men. I believe this is due to the fact that women so long have been classed as the weaker sex, and they found it necessary to arm themselves with subtle weapons tet the superior physical power of the male. And they found that their strongest weapon would be the development of instinct or their psychic sense.” — Edith Roberts in 1925 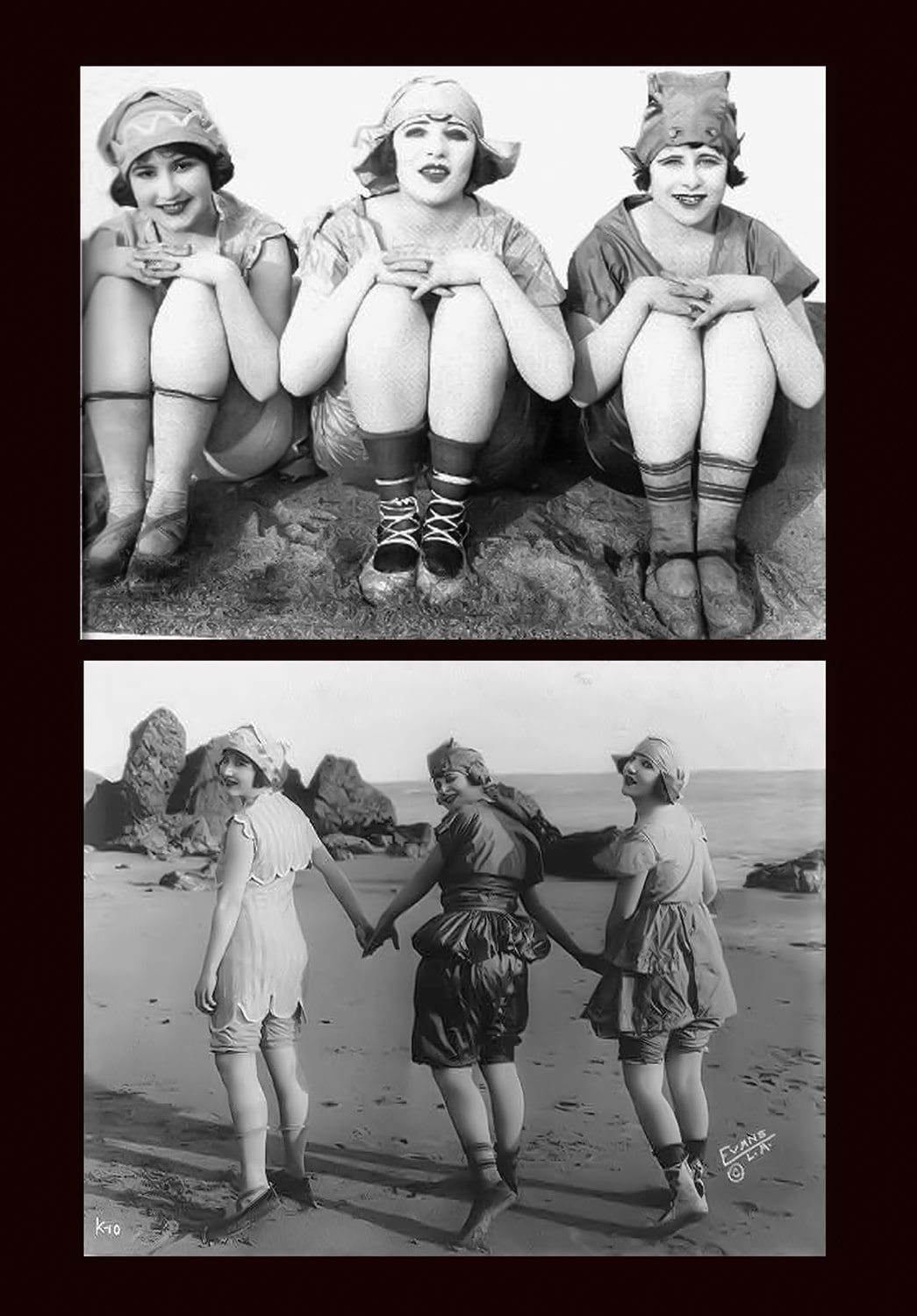 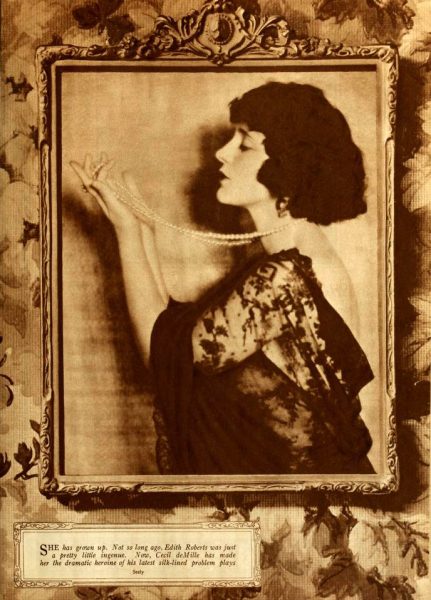 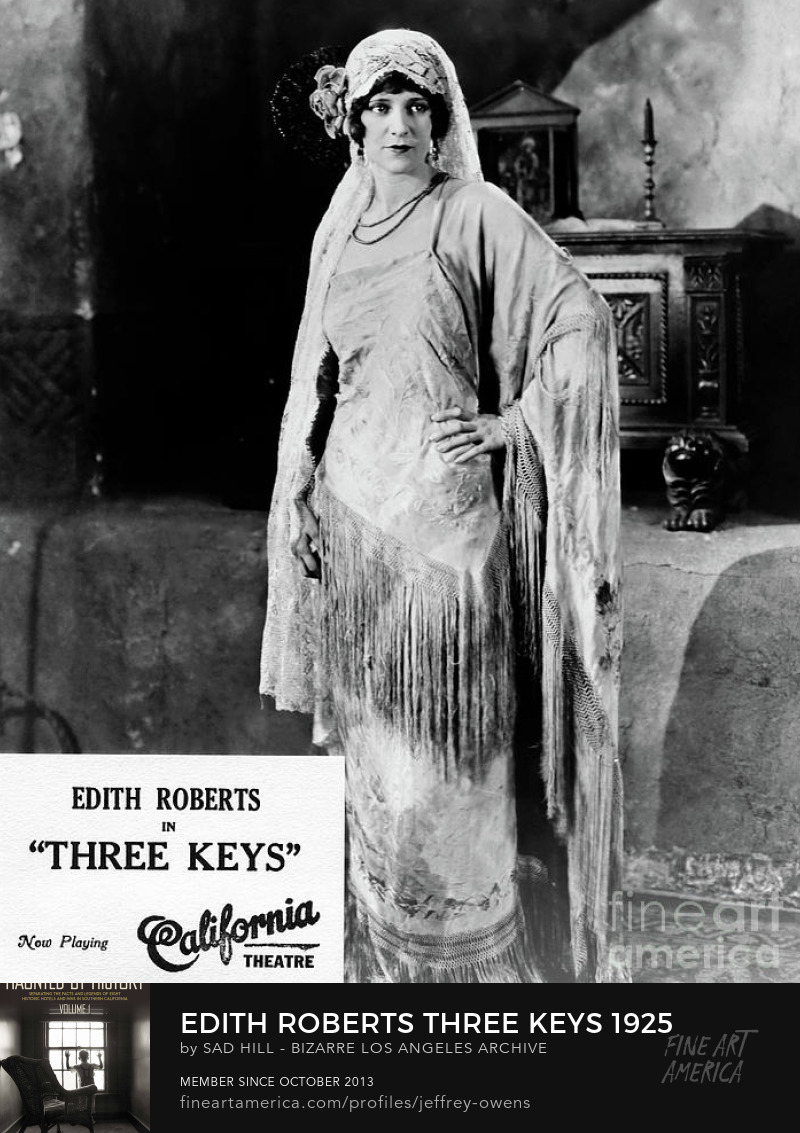 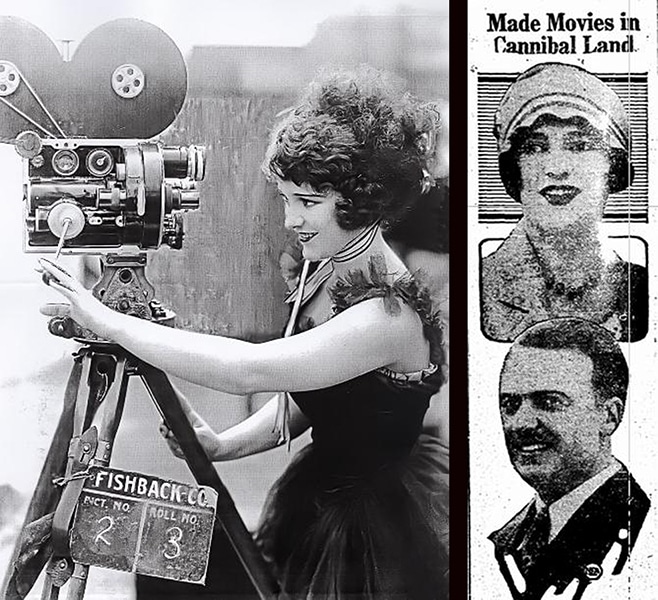 Edith Roberts (September 17, 1899 – August 20, 1935) was a silent film actress originally from New York City. As a child, she danced on the vaudeville stage until director King Baggot discovered her at the age of 14. Baggot then arranged a movie contract for her at the Imp movie studio in New York City.

Her father, Dr. John Armstrong, was a man who had movie connections, which is probably how Roberts met Baggot. Armstong later died in a train accident in the African Congo in 1920 along with a screen actor named Willam Stowell. Later versions of the story maintain that her father died during a Smithsonian Institute expedition.
Roberts married Kenneth Snoke in Colton, CA, on November 1, 1923, where they spent a couple of days of their honeymoon in a suite on the Spanish Wing of the Mission Inn in Riverside, California. In 1924, an article mentions that Snoke was a Hollywood businessman and the attached news clipping is a picture of Roberts and Snoke after their return from filming the Australian silent melodrama, Black Cargoes of the South Seas (1928) for seven months on the Fiji Islands. So…it appears that they were still married around 1927. However, her career had already fallen into a slump. At the time of their wedding, a Riverside newspaper described Snoke as being a graduate of USC, the son of a wealthy Iowa banker and a landowner. The Los Angeles Times, however, said that he owned a Hollywood car dealership and had nothing to do with the motion picture industry.
Throughout Roberts’s career, she worked in over 150 films, including Seven Keys To Baldpate (1925). Her film appearance was in Two O’Clock in the Morning (1929). After divorcing Snoke, she married a man named Harold Carter and dropped out of motion pictures. She also was a Christian Scientist. In 1935, she died at the age of 35 from septicemia at the Hollywood Hospital, soon after she gave birth to her only child, Robert.
Liked it? Take a second to support Bizarre.Los.Angeles on Patreon! 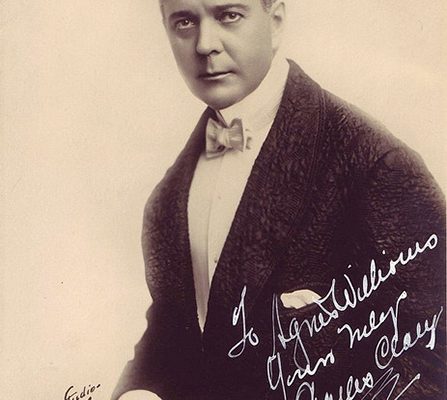