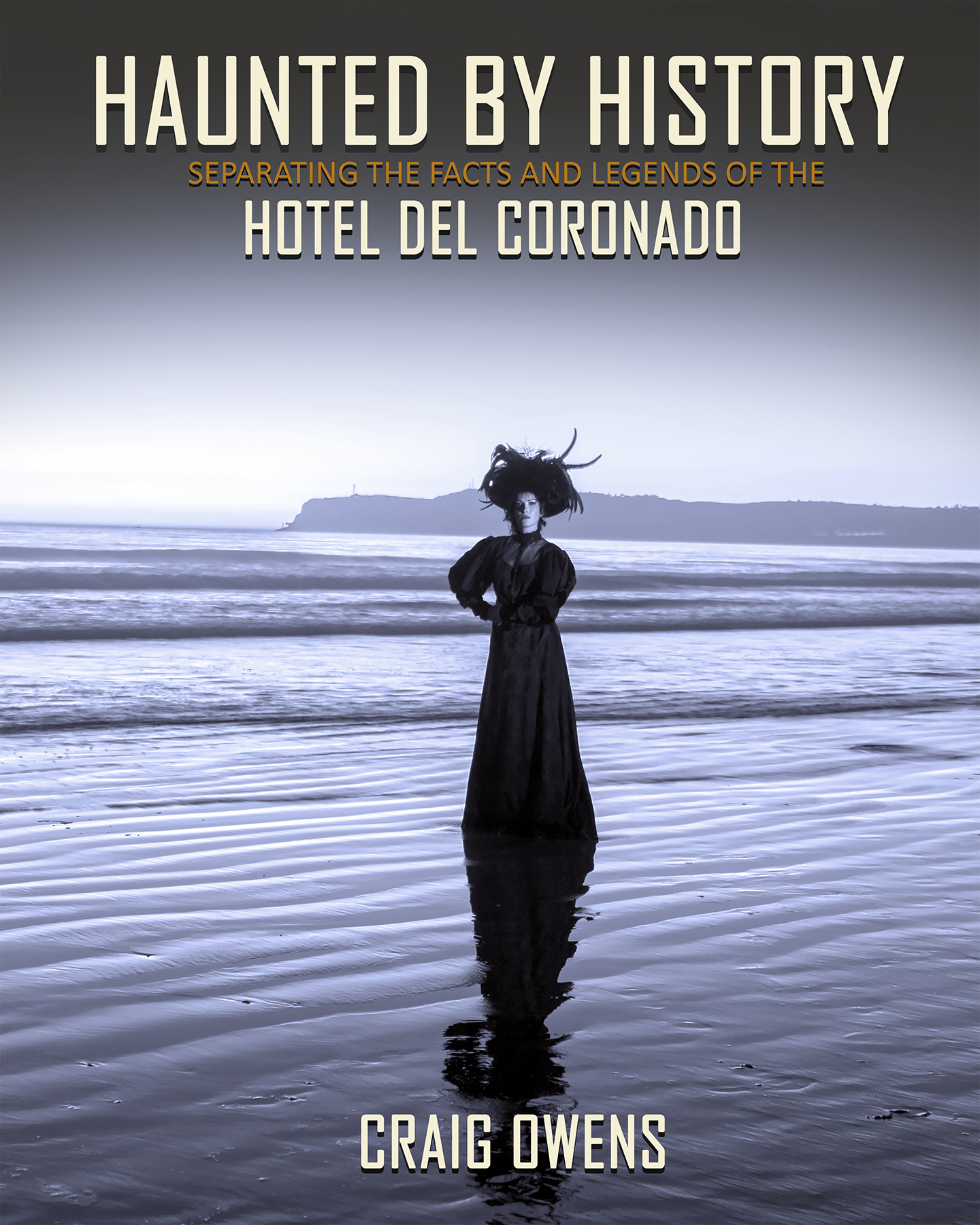 Have you ever taken a ghost tour of the Hotel del Coronado? Or purchased one of the hotel's paranormal books from one of its stores? If so, you probably didn't get the whole story.

Haunted by History brings you the real story behind the ghost stories. 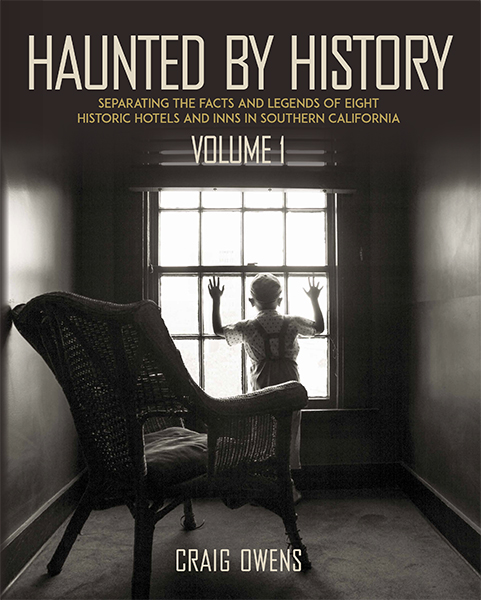 Haunted by History Vol. 1: Separating the Facts and Legends of Eight Historic Hotels and Inns in Southern California

"Photographer Owens distinguishes fact from fiction in this stimulating, heavily illustrated account of the supposed hauntings of eight historic Southern California hotels. Pulling together historical photographs and original documents as well as firsthand accounts, the author attempts to verify the ghost stories associated with each inn, dissecting their origins (often in the late 19th and early 20th centuries) and recreating the ghostly encounters in glamorously staged vignette photos." -- Publishers Weekly Star Review