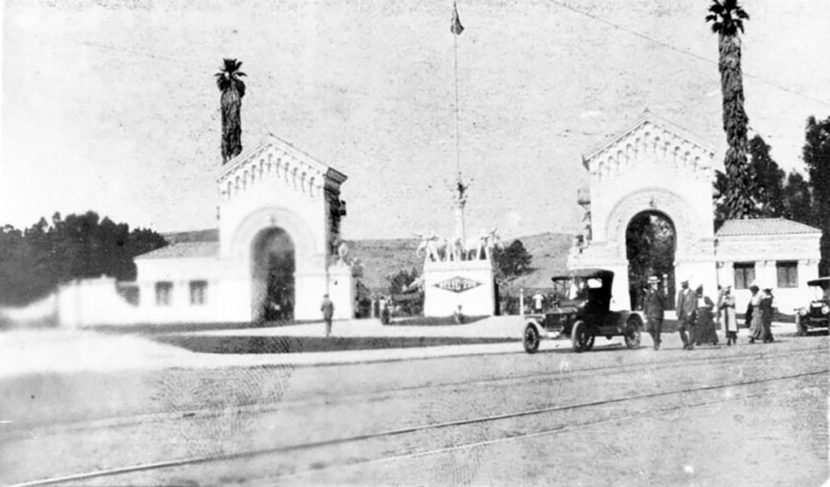 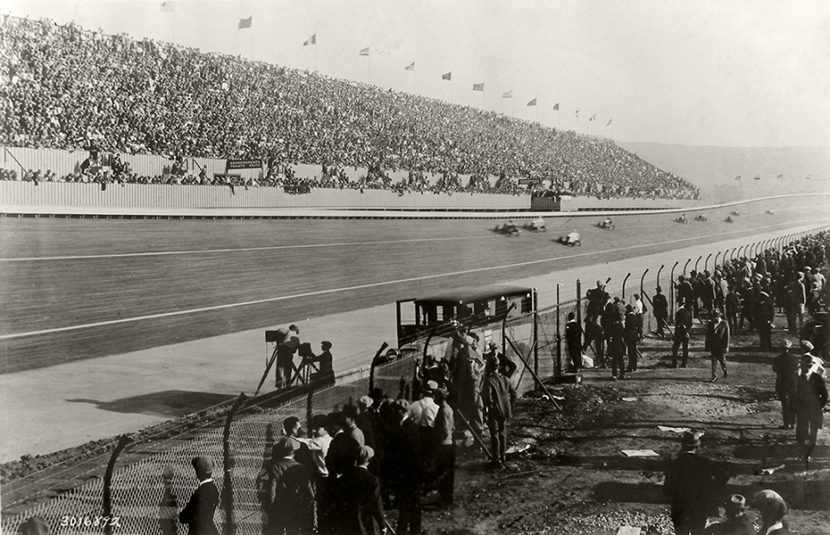 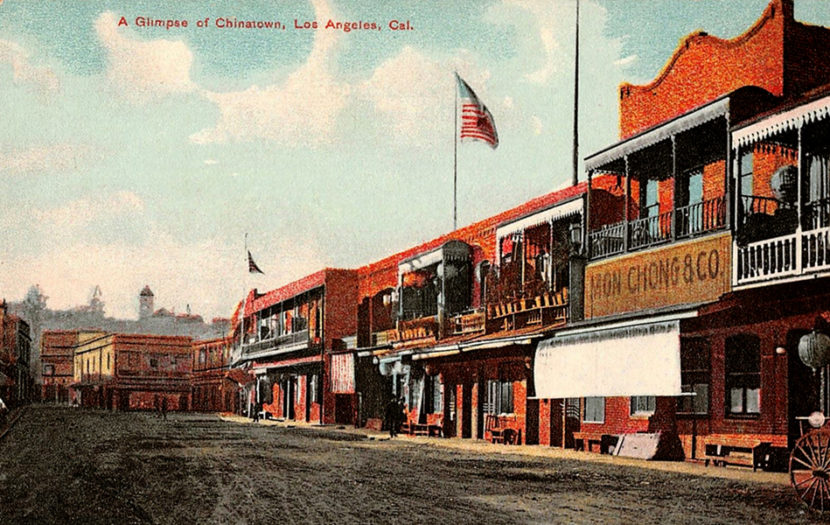 Glimpses of Chinatown from the early 1890s to its demise in the late 1930s. The neighborhood was torn down to build Union Station, which opened in 1939.   Chinatown’s “crib district” where bordellos flourished. Photo looks west from Alameda Street towards the Plaza. Part of the two-storied Lugo Adobe (razed in 1951) can be seen on the […] 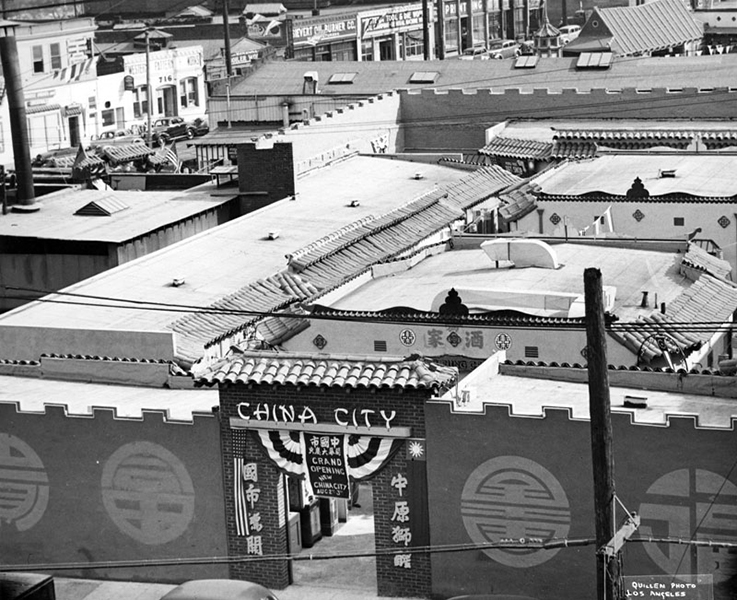 In the mid 1930s, after the City of Los Angeles planned to destroy downtown’s original Chinatown to make way for Union Station, many Chinese residents and businesses began to look for a new neighborhood to relocate to.  This lead to the brief incarnation of China City in the late 1930s. Around 1935, Old Chinatown community leader Peter Soo-Hoo, […] 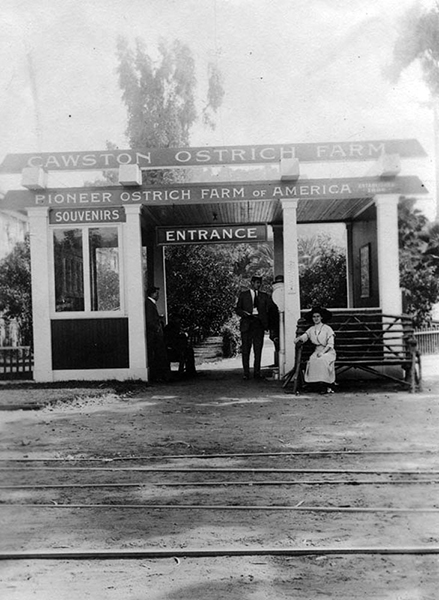 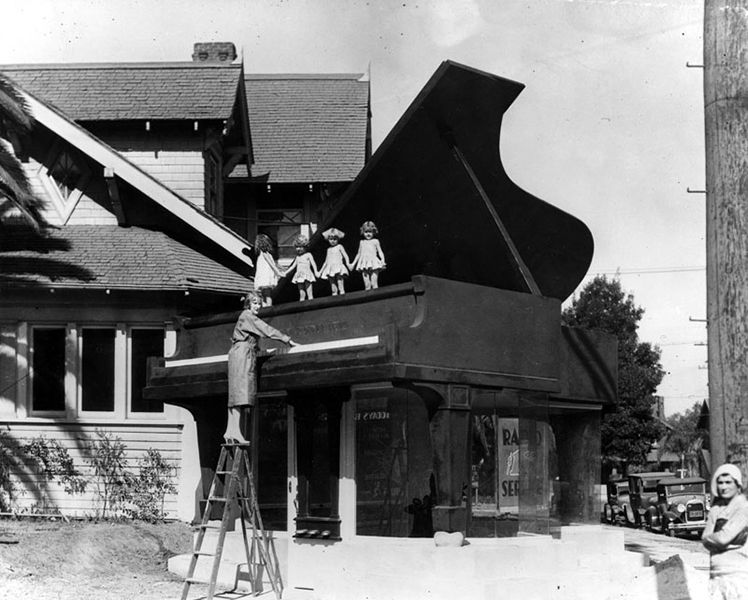 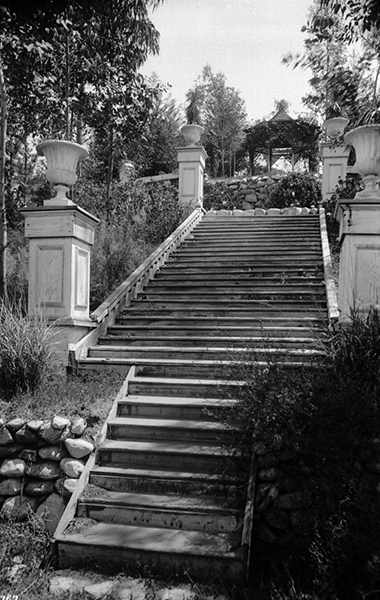 Steps belonging to Adolphus Busch’s original Sunken Garden in Pasadena, circa 1895. The location of Busch Gardens was near the site of the Colorado Street Bridge, which was built much later. (USC Library)   A colorful postcard view, circa 1909 or so.   A bridge at Pasadena’s Busch Gardens in 1910. Photographer: H. C. Tibbitts […] 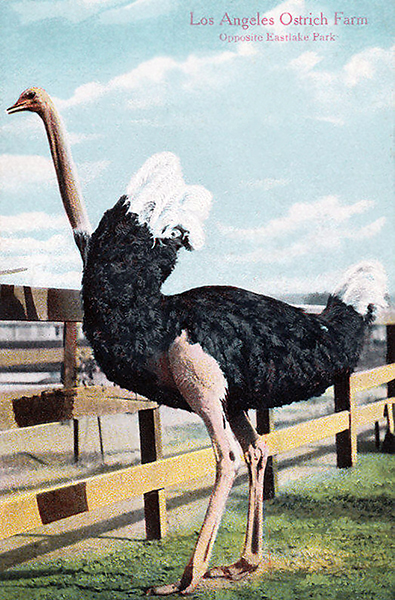 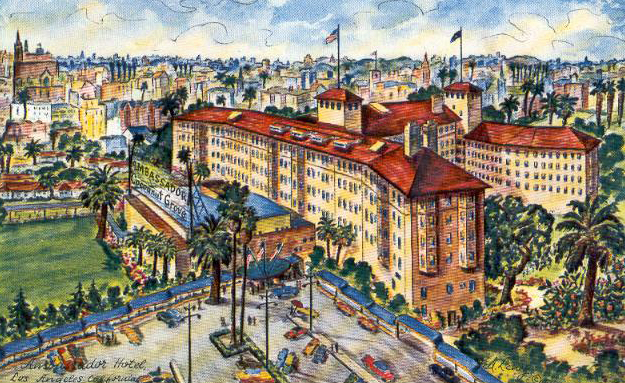 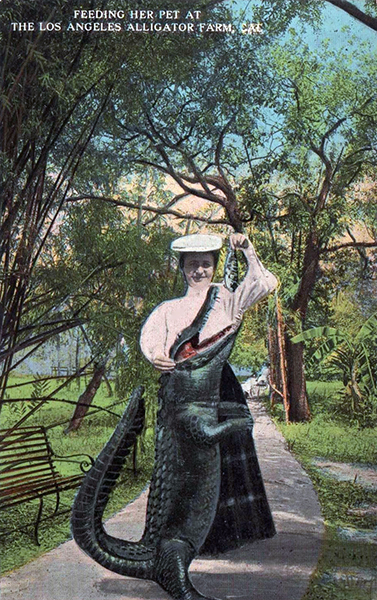