Actress/Model/Paranormal Investigator Susan Slaughter is no stranger to television. She appeared on the SyFy series Ghost Adventures Academy (one season) and Ghost Adventures International (three seasons). She also became a founding member of The Dark Zone, and is the producer/host of the new blog series, “Hipster Haunts.” Susan appears in the Victorian Rose Bed & Breakfast shoot in Vol. 1 and I am very fortunate to count her as one of my friends. 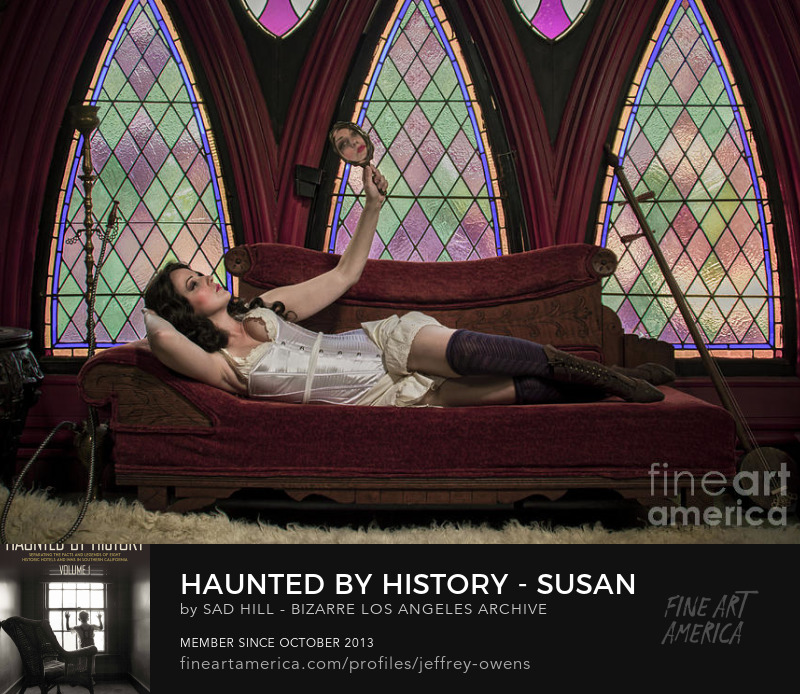