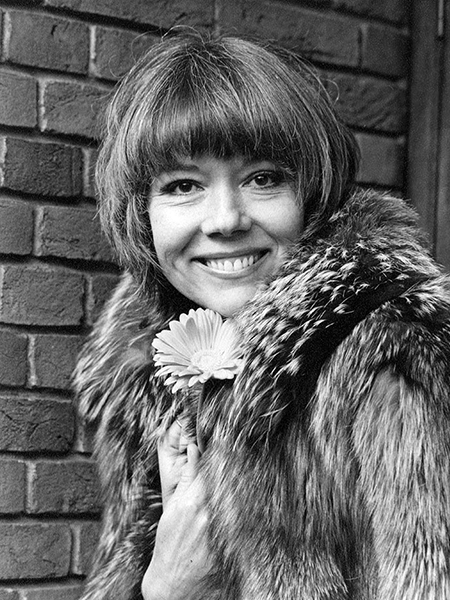 “I decided to try and become commercial for a change. The trouble with staying with a classical company is that you become known as ‘a lady actress.’ No one ever thinks of you, except for parts in long skirts and blank verse.” — Diana Rigg   “It’s true, I loved the excitement that went with […]

“I like ze professional publicitee. You do not read zat I am wiz zis man and zat man. When ze critics say zat Eva Gabor is a heckuvan actress and a fine kid, I enjoy zat. I do not enjoy reading zat I am dining wiz some jerk.” — Eva Gabor Source: Erskine Johnson (1953) […] 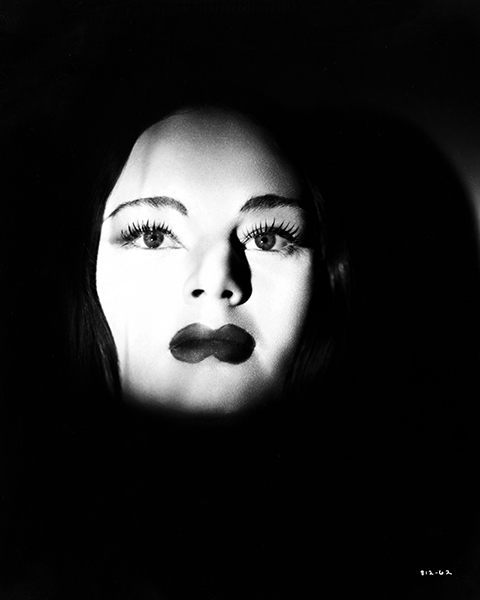 “It is not only the male you must fear. There is, it is said, at the castle, that which is worse: a woman — for a woman should give life, not take it — and when a woman is of the Devil, that is worse than the Devil himself.” — Caroll Borland from her book, […] 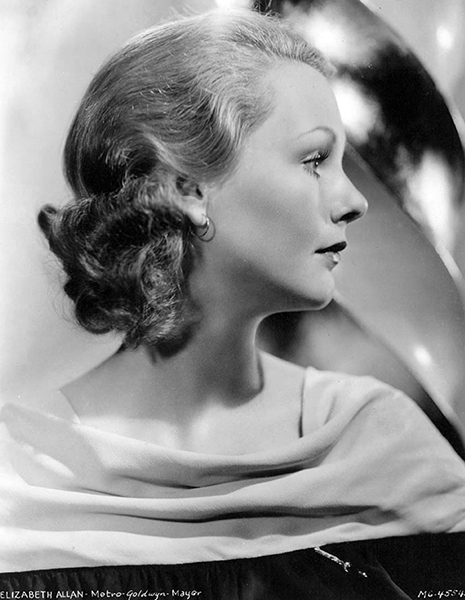 “Being English, I always find out about American women before I launch into a description of my chief hobby, or shall I say my principal diversion? You see, I am entirely mad about your California, because here I can do what I have always wanted to do – spend all my leisure in the open. […] 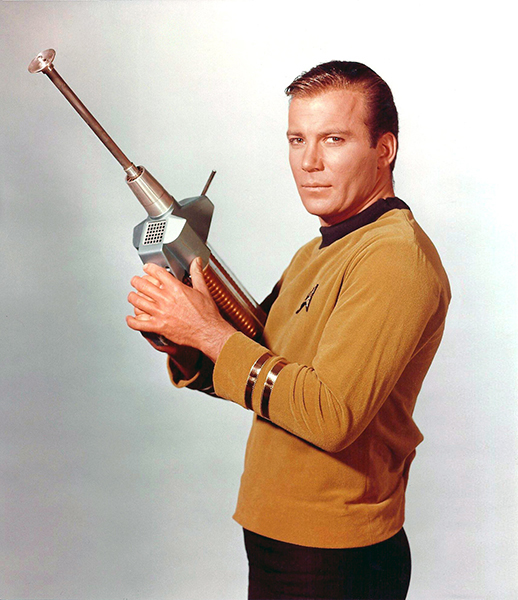 “I am not a Starfleet commander, or T.J. Hooker. I don’t live on Starship NCC-1701, or own a phaser. And I don’t know anybody named Bones, Sulu or Spock. And no, I’ve never had green alien sex, though I’m sure it would be quite an evening. I speak English and French, not Klingon! I drink […] 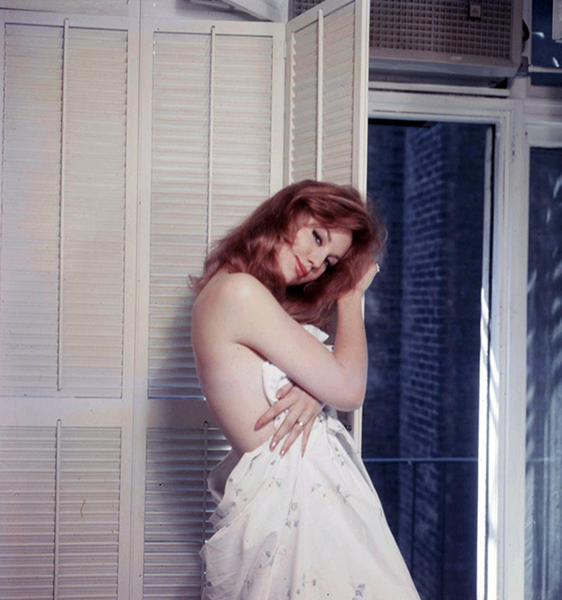 “Sex is the way to be a woman but I think we can make interest without taking off our clothes. There is no need for it. You don’t have to be naked, You can be sexy in a fur coat.” — Mylene Demongeot Source: 1964 Photo: Peter Basch   “Today in France, even when a picture […] 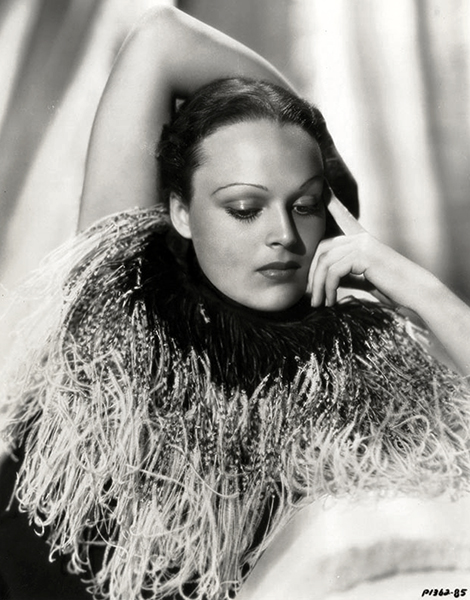 “I used to get mad when I first went into pictures. Lots of my friends said I was probably the luckiest girl in Hollywood, since I was bound to succeed through being the daughter of Cecil B. DeMille. Now I merely laugh it off. I think I’ve made it pretty plain by now that I […] 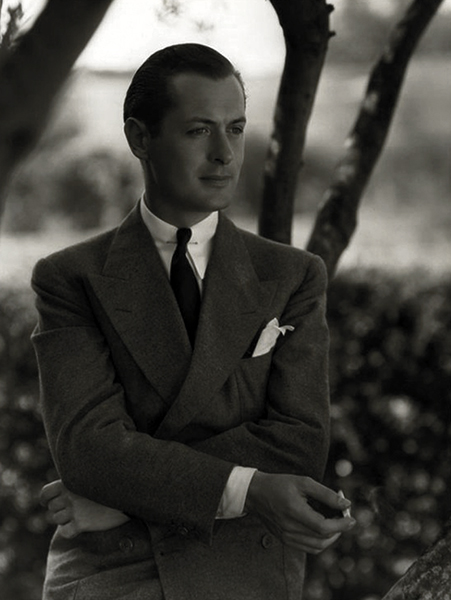 “If you are lucky enough to be a success, by all means enjoy the applause and adulation of the public. But never, never believe it.” — Robert Montgomery   Robert Montgomery and Norma Shearer are involved in a slapstick domestic dispute the 1931 precode comedy PRIVATE LIVES. Purchase your Fine Art America Print, Coffee Mug, […] 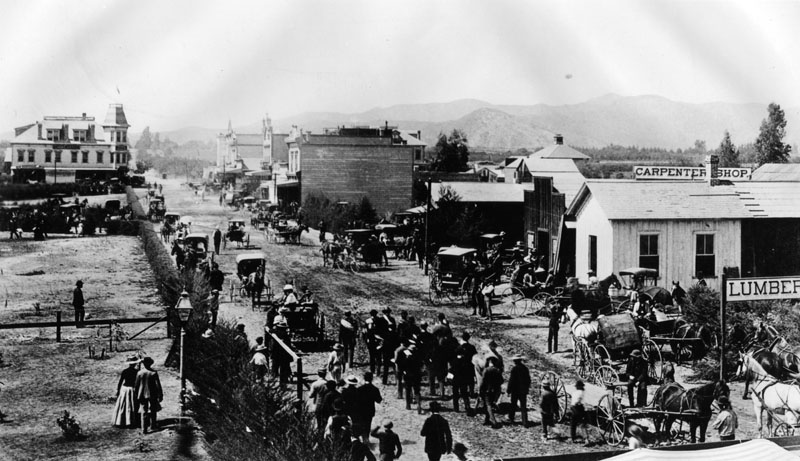 Above photo: Colorado Street in Pasadena, c. 1880.   Colorado Street leading into Pasadena in 1884.   The opening day of the small, but important, Los Angeles & San Gabriel Valley Railroad, which provided train service from from downtown Los Angeles to Pasadena. Two years later, it became the California Central Railway, before becoming […]