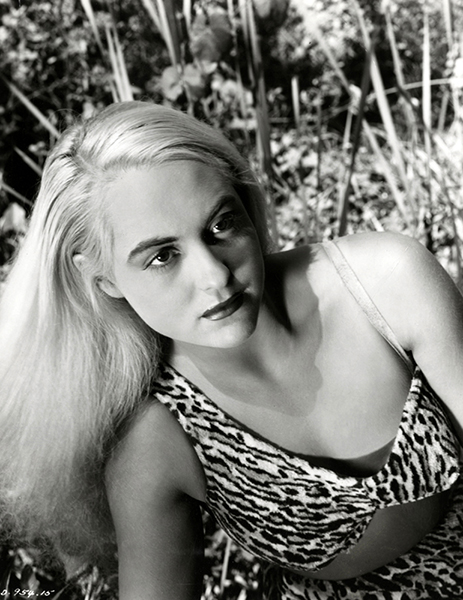 Anita Lhoest (1931-2000) was a well-known Los Angeles swimmer in the 1940s who starred in only one Hollywood feature film. Mini Bio Anita Lhoset (pronounced Lo-Hest) was born in Los Angeles, c. 1931. Her parents were Belgium immigrants, and her father was a professional cellist with the Los Angeles Philharmonic Orchestra. At seven years of age, she […]