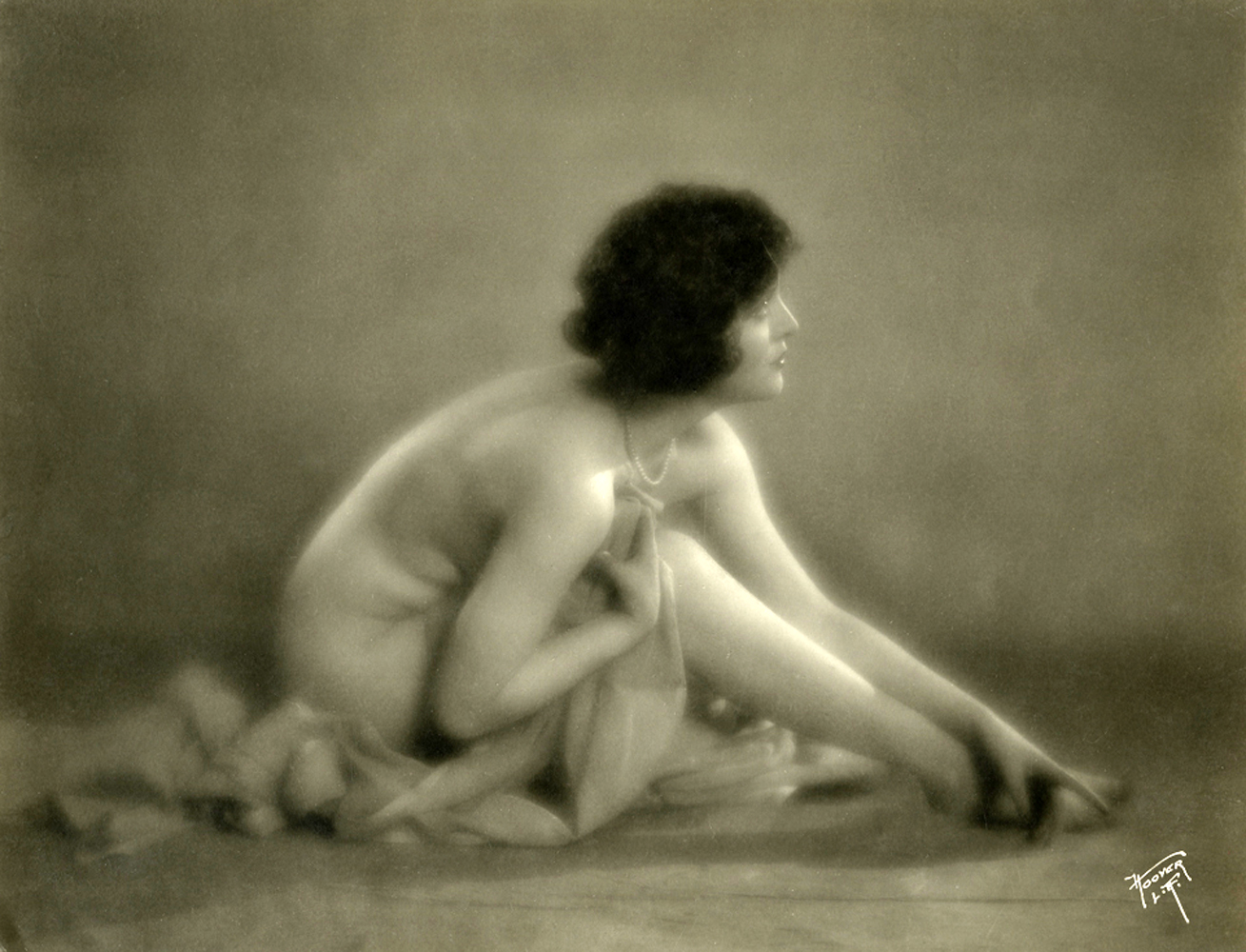 “There were months and months in which I had to depend on extra work — atmosphere in mob scenes, or dancing in big ball-room sets in a crowd — for a living. I was given a lead with Charles Ray later, which buoyed my hopes very high, but even after that good engagement I had […]