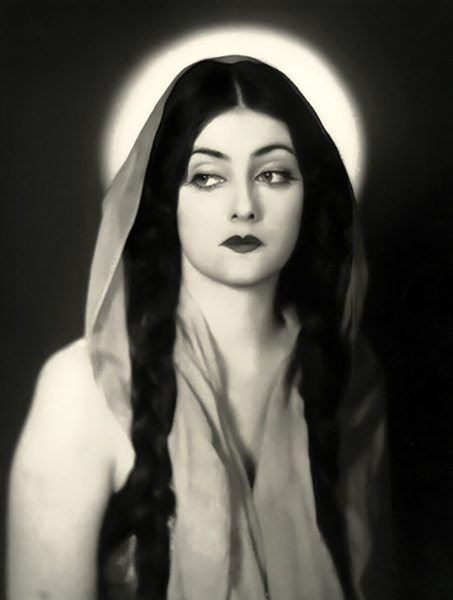 Eve Southern (1898-1972) was a minor silent film star, who was occasionally referred to as “Hollywood’s Mystic” because of her obsession with the occult. Here is newspaper columnist Alice L. Tildesley’s retelling of an Eve Southern ghost story from 1929: Eve Southern, known to Hollywood as an eerie young creature, tells of a spine-chilling manifestation. It […]