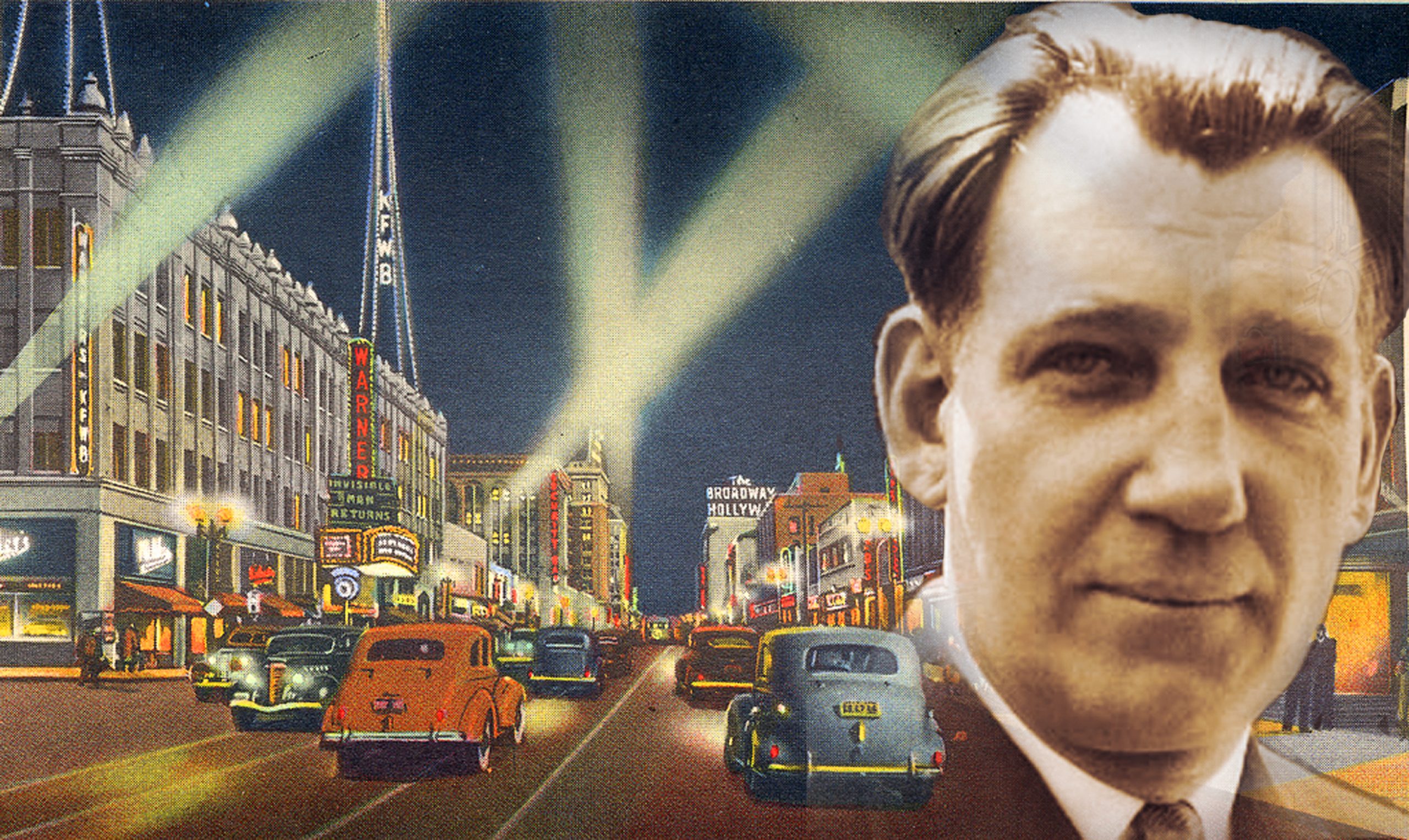 Haunted: The Warner-Pacific Theatre building – 6433 Hollywood Blvd. On May 30, 1925, the Los Angeles Times announced that Warner Bros. Studios purchased a plot of land at the corner of Hollywood Blvd. and Wilcox Ave. to build its first California movie palace. The projected cost of the new theater building was $1,250,000, and would boast a four story […]