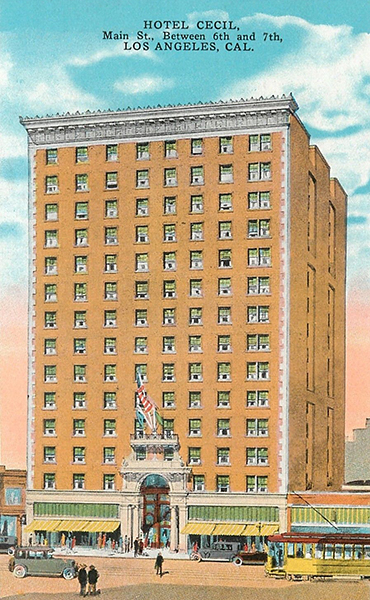 The Cecil Hotel was never a hotel that received and earned a lot of respect. The middle-class hotel was built on the site of a home that had later been converted into a chicken farm/pet store called the Fancier’s Exchange. This chicken ranch store stayed in business into the 1920s before the property was sold […]