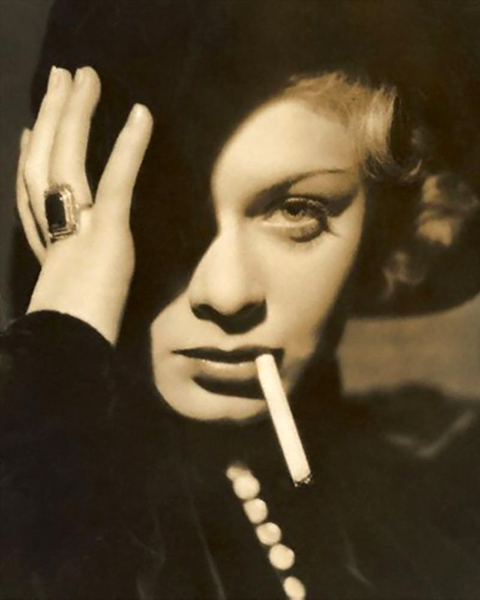 Los Angeles Times – June 9, 1934 – To the little Mississippi town which she left only a few years ago on the road to fame will be returned tomorrow the dust that was Dorothy Dell.

There, in Hattiesburg, “the folks” who urged the young, blonde-haired girl toward the Hollywood screen career which ended tragically early yesterday in an automobile crash in Pasadena, will meet the train which returns her body to her birthplace for burial.

Funeral services for the 19-year-old actress who stepped from an exclusive southern girls’ school to international fame as “Miss Universe of 1930” are to be conducted at 2 p.m. tomorrow by Dr. Willsie Martin of the Wilshire Methodist Church in Pierce Brothers’ Chapel. 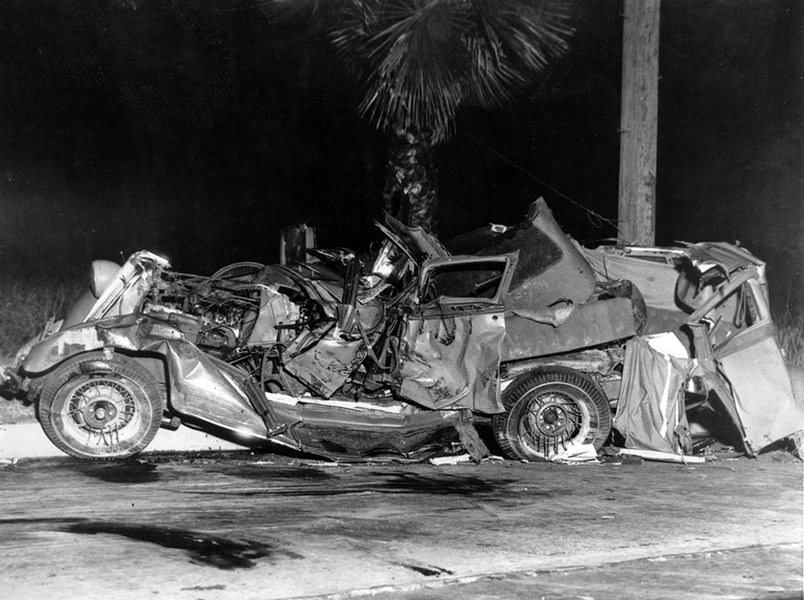 Only a few hours after she had seen the preview of her latest picture, “Shoot the Works,” the young star died beneath the wreckage of a speeding car in which she was being returned to her home in Beverly Hills by Dr. Carl R. Wagner, prominent Pasadena surgeon who was credited with saving the life of Dorothy‘s mother, Mrs. Lillian Goff, when she was ill a few weeks ago.

The 38-year-old physician, who had figured as a witness in the unsolved murder case of Dr. Leonard Siever in Pasadena last December, died six hours after the crash without regaining consciousness in the Pasadena Hospital, where a medical associate, Dr. R.M. Tandowsky, and Dr. James H. Breyer made desperate but unsuccessful efforts to save his life.

The crash occurred on Lincoln avenue a few hundred feet past the intersection with Southgate street, where the doctor’s speeding car struck the curbing on a curve, careened against several trees and, turning over, came to rest 106 feet from the first impact after shearing off a Pacific Electric trolley pole.

Investigating officers said the terrific speed of the car could best be judged by the fact that a large rock which it struck was hurled more than 100 feet, and that large fragments of the trolley pole, which was demolished, were thrown 25 feet from its original position.

Miss Dell, who, according to friends, cherished a great admiration for the doctor for the skill with which he treated her mother, had gone with him first to his home at 48 Annandale Road, Pasadena, where she met his mother, Mrs. L.O. Playter, and then went on with him to the Marcell Inn, a spot in the Altadena Hills made bright and merry with the gayety of Hollywood celebrities. 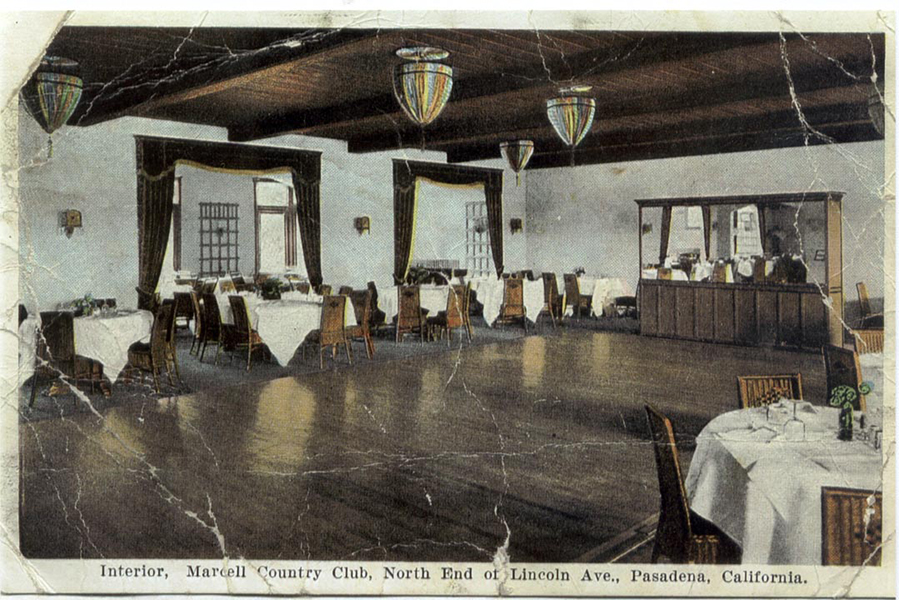 It was when they started to her home that the accident occurred, at 2 a.m.

No one saw the crash, according to police, but D.A. Downs of 1111 Lincoln avenue, before whose home the accident occurred, immediately called an ambulance and helped the driver and surgeon lift the car from the actress’s body. Hospital attendants said that in death the beauty that had contributed to her career had been greatly protected by a black coat which she had wrapped closely about her. Death was due, physicans said, to a frontal skull fracture.

Dr. Wagner, who received a basal skull fracture and internal injuries, was thrown clear of the wreckage.

Identity of the young star was not known until Dr. Tadowsky, who had assisted Dr. Wagner in caring for her mother, recognized the features as those of the girl who had assisted him and his associates as they attended Mrs. Goff.

Descended from a prominent southern family to which Jefferson Davis, president of the Confederate States, was related, Miss Dell was born on a plantation near Hattiesburg, Miss., which belonged to her father, Elbert L. Goff, whose ancestors are said to have had a financial interest in the Mayflower.

When 8 years of age she was taken by her parents to a school in New Orleans, where, several years later, she was induced by her school friends to enter a beauty contest in the old Orpheum Theater, where for the first and last time in her life, she finished second.

In 1930, with a $2.98 bathing suit, a $3.75 cotton frock and reduced-rate railroad ticket, she went to Galveston, Tex., where connoisseurs of feminine beauty selected her as “Miss Universe.”

After accepting a vaudeville contract in preference to other offers because it would permit her mother to accompany her on the road, Miss Dell dropped in the obscurity which has enveloped many to whom fame was transient.

Fate intervened when the late Florenz Ziegfeld selected her to play in the last of the celebrated Ziegfeld Follies and it was he who severed, for stage purposes, her last name Goff, from the names which she carried to stardom.

It was there that she popularized the song hit “Was I Drunk, Was He Handsome, Did My Mother Give Me Hell” when, a few days later, the famous Ruth Etting was forced to step from the leading role, it was Dorothy Dell who was selected by Ziegfeld to carry on.

With the popular adulation which followed that turning point in her career, it was only a short step to a screen test and a contract with Paramount, where she made her first picture, “Wharf Angel,” with Victor McLaglen. Then she was given the feminine lead in “Little Miss Marker,” which has been having both box-office and drama page success since it was released several weeks ago.

Her last film, “Shoot the Works,” with Jack Oakie, Ben Bernie and Lew Cody, who died last week, has not yet been released.

Thinking of Cody and Lilyan Tashman, who died recently, the young star is said to have remarked to friends only a few days ago, “I wonder who’ll be the next – they say those things go in cycles of threes.”

The star lived with her parents and her younger sister Helen, who has appeared in Earl Carroll’s and George White’s shows and it was Miss Dell‘s ambition to send the sister to art school….

Dr. Wagner was a prominent figure in investigion of the murder of Dr. Siever, who had offices immediately above his own in the Pasadena Professional Building. It was with him that Mrs. Frances Coen Cooke had an afternoon appointment on the day that death prevented Dr. Siever from keeping an engagement with her later in the day. Both Dr. Wagner and Mrs. Cooke were unable to give authorities a clue to the identity of Dr. Siever’s slayer.

As late as Thursday afternoon, Dr. Wagner complained to friends of the injury which the notoriety of the murder case had done him when citing, as the last instance of the bad luck which he felt pursued him, the fact that his touring car, in which he was to take Miss Dell out later in the evening, had accidentally burned in a garage to which he had taken it to be repaired. It was in his mother’s sedan that he and his companion met death….