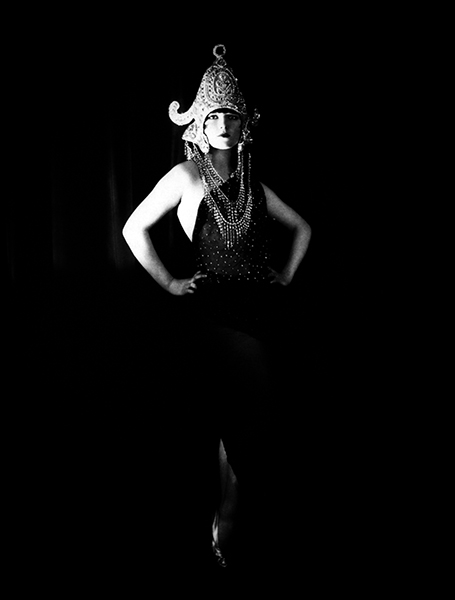 “There is no other occupation in the world that so closely resembled enslavement as the career of a film star.” – Louise Brooks 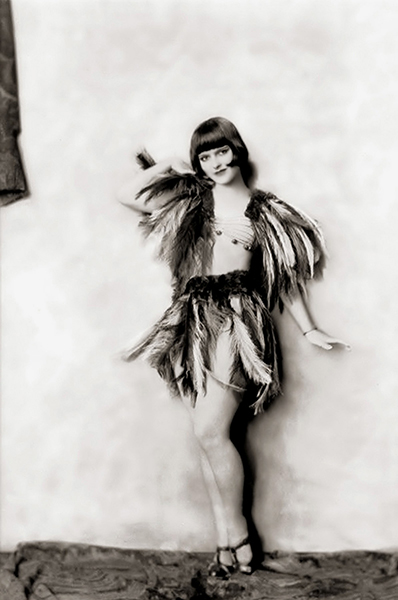 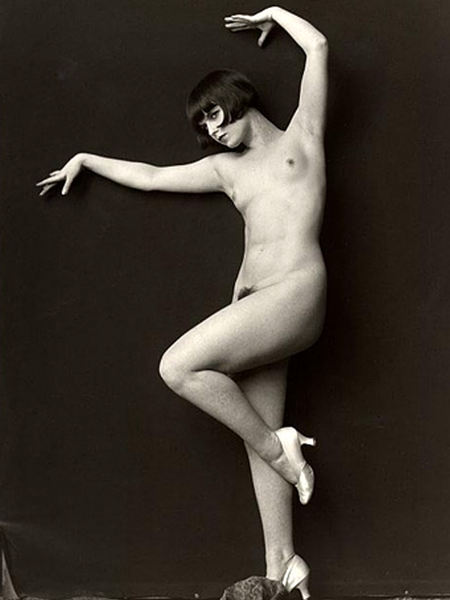 “I do not think there is anything essentially immoral or immodest in the photographs of me or in many of the similar pictures of other young women which Mr. De Mirjian has made. If I had thought so, I certainly never would have posed for them. But I do think that such photographs ought to be restricted to art lovers who can appreciate their aesthetic qualities and to the legitimate purposes of theatrical exploitation. Because I fear that my pictures may be given a far wider distribution, because I am afraid they may be put up indiscriminately into the hands of all sorts and conditions of people is one of the main reasons why I want them taken out of circulation.” — Louise Brooks (via a studio publicist) in 1926

“Let’s say that I got ahead by hard work and Christian Science.” — Louise Brooks, who allegedly got into trouble with her studio for saying this.

“In my new profession I am called upon to play more innocent young heroines, girls who are models of models of society and respect for the time honored conventions. In fact, my directors tell me that these are the roles for which I am pre-eminently suited.” — Louise Brooks (or rather, a studio publicist) 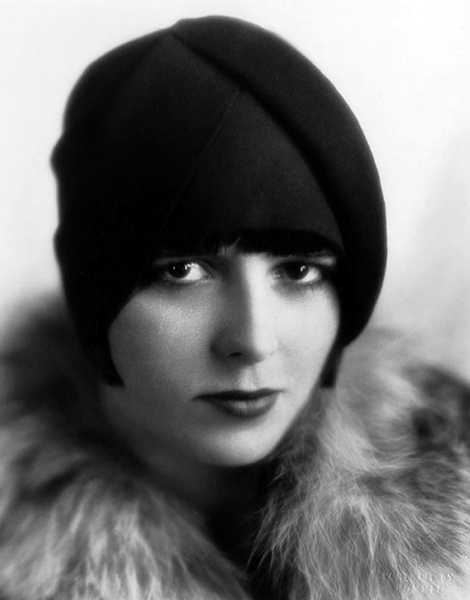 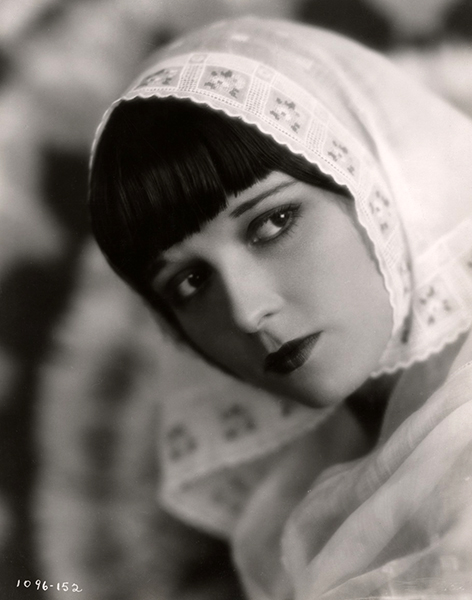 “One of the most enduringly fascinating women ever to appear in front of a camera.” — Andrew Sarris, film critic

“Most beautiful dumb girls think they are smart and get away with it, because other people, on the whole, aren’t much smarter.” — Louise Brooks 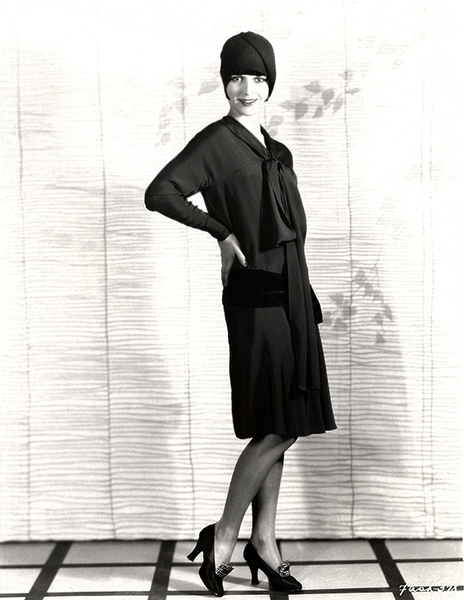 “A well dressed woman, even though her purse is painfully empty, can conquer the world.” – Louise Brooks

“For a number of years Eddie Sutherland, the director, has owned an amusing home in Laurel Canyon. He had it renovated and a swimming pool built – when he married Louise Brooks. Came the divorce and now Eddie is getting rid of the house. Laurel Canyon is a fearfully scare-y place, particularly at night when the moon forgets to fade in. Which may have nothing to do with the forgoing disclosure.” — Tampa Bay Times (October 25, 1928) 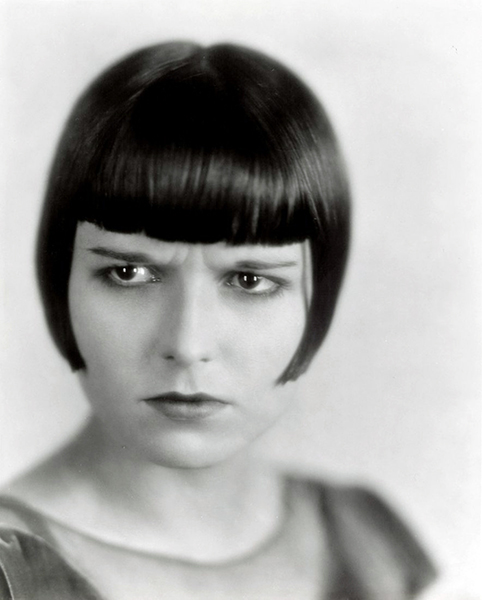 “All they do is talk. That was one of my chief objections to movies. You go and sit on the set and you listen to these actors talk, talk, talk, all day long while they’re putting up the lights, they’re doing this, they’re doing that, and you’re listening to these actors talking about themselves, and you think, ‘If I hear that story one more time, I’m going to die.’ So then when you get through with that all day, you go home and you take a bath and you get dressed and you go to dinner parties, and you meet the same actors and they’re telling you about themselves through the dinner party, and then you go on to another party and they run movies.” – Louise Brooks 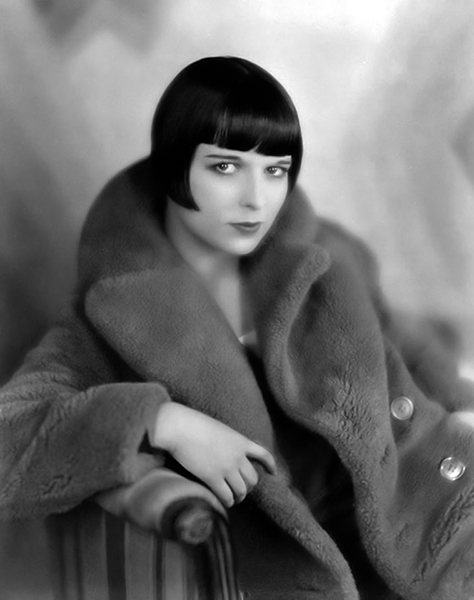 “When I acted, I hadn’t the slightest idea of what I was doing. I was simply playing myself, which is the hardest thing in the world to do – if you know that it’s hard. I didn’t, so it seemed easy. I had nothing to unlearn.” — Louise Brooks

Source: Kenneth Tynan’s introduction to the book “Lulu in Hollywood.” 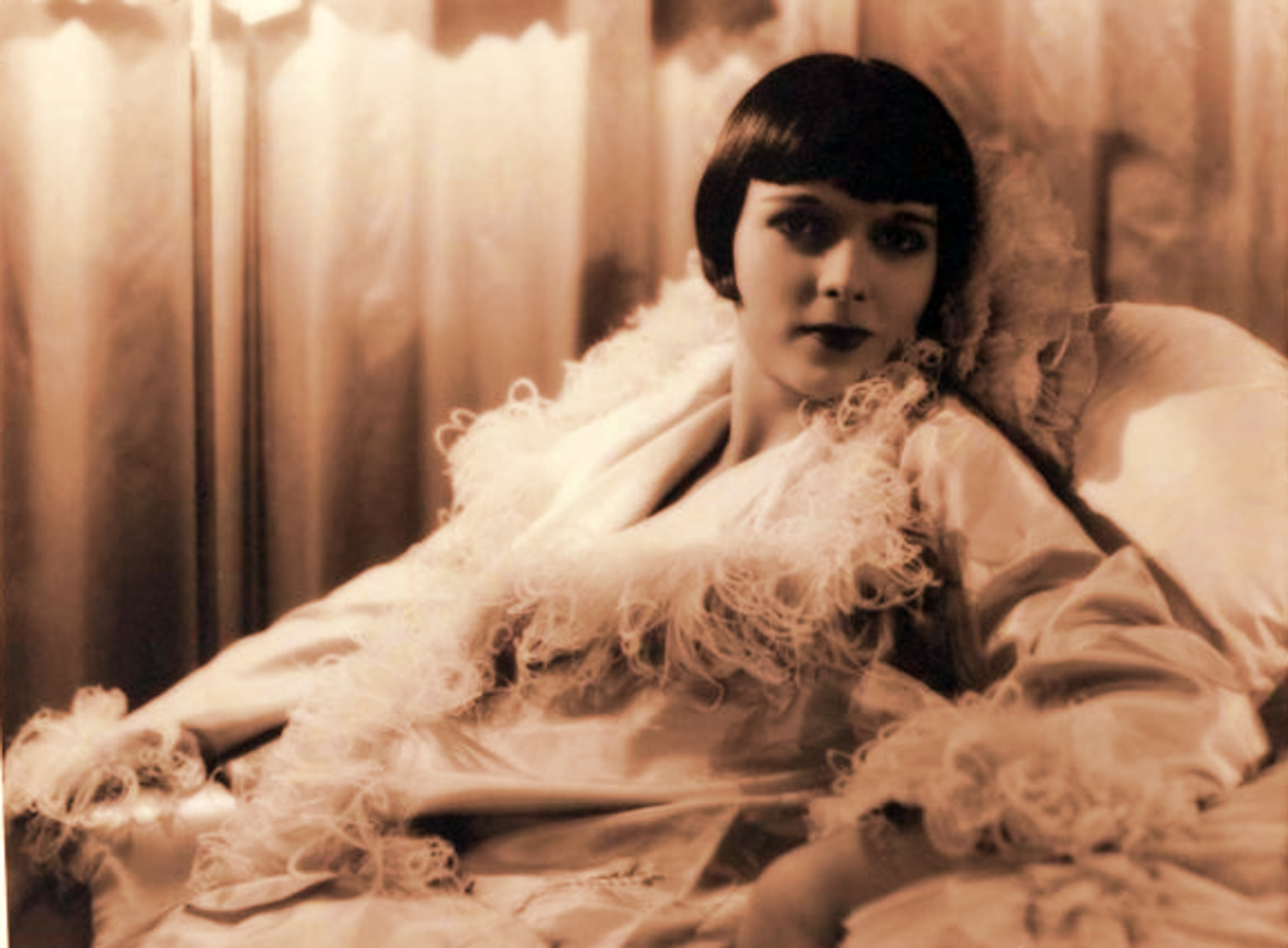 “No doubt the soul of Louise Brooks is not unlike the soul of Lulu – the hedonist without a sense of sin who lives for the moment and destroys men as she goes.” – William Shawn, in his introduction to Lulu in Hollywood. 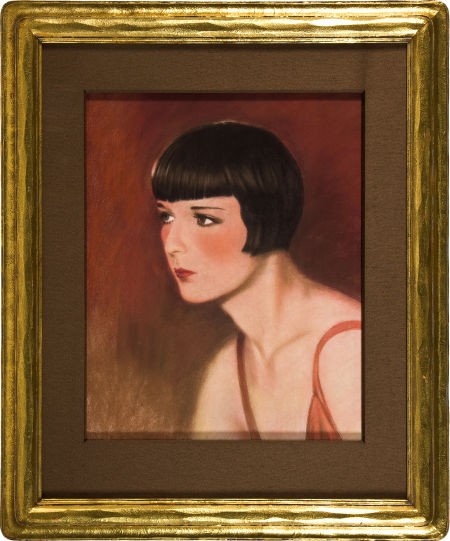